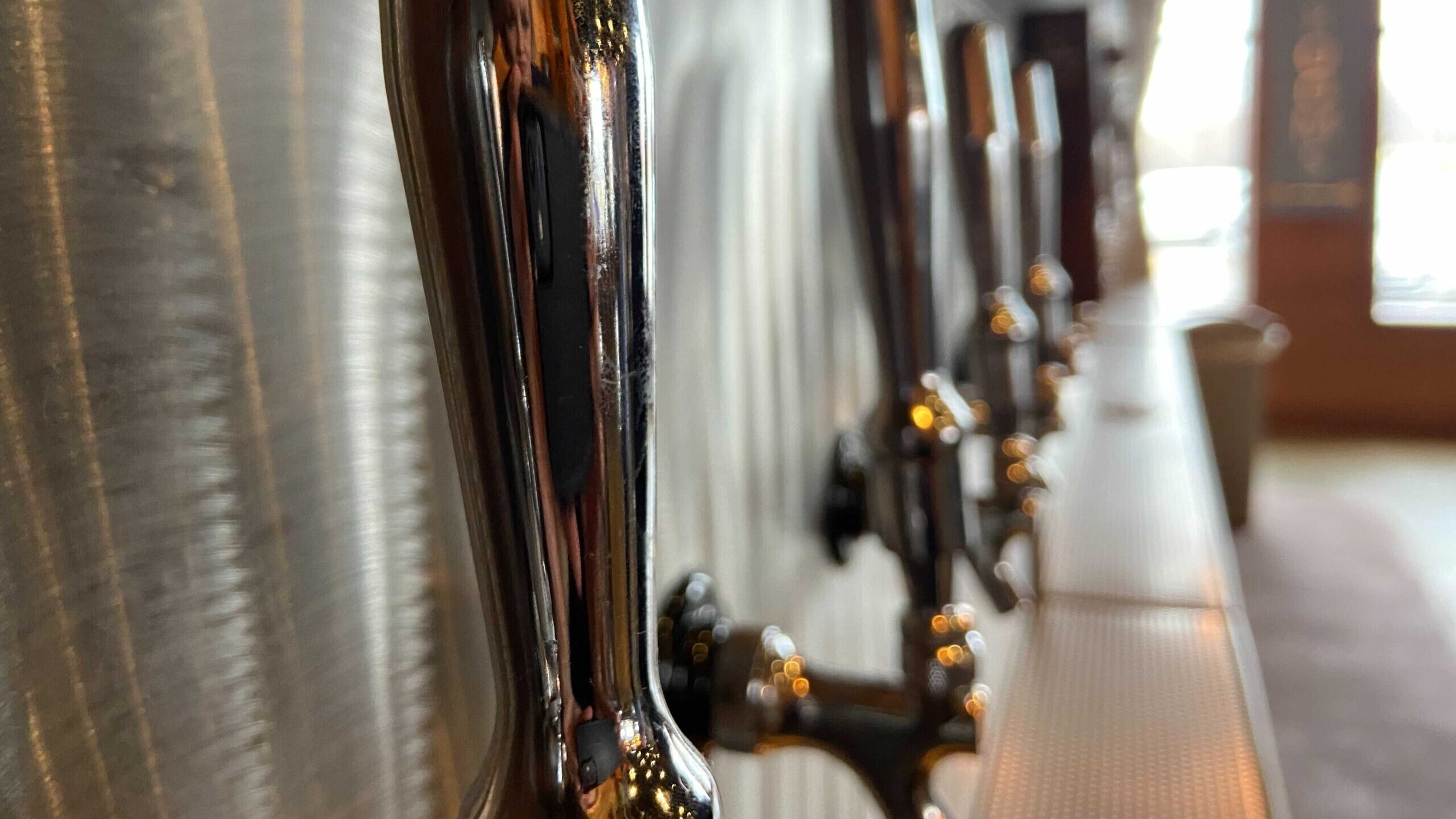 Gov. Tim Walz signed a bill to reform Minnesota’s liquor laws on Sunday after it rode an overwhelming wave of support through the Legislature.

The measure, nicknamed the “Free the Growler” bill, raises the annual cap on craft beer production from 20,000 barrels to 150,000 barrels, allowing some of the state’s biggest breweries to sell beer in to-go containers on site.

“The pandemic has pushed us to think creatively when it comes to the food and beverage industry, and this bill provides more opportunities for these businesses to thrive,” Walz said in a statement. “This bill is one way we can support Minnesota’s local breweries and distilleries.”

The new law also removes the state’s limit on cocktail rooms, which will allow all distilleries to serve liquor on-site.

Additionally, the law extends hours for alcohol sales during the FIFA World Cup, lets cities and counties issue temporary alcohol licenses for special events and creates an “outdoor social district” in Anoka where people can walk between bars with alcoholic drinks.