More Minnesota microbreweries would finally get to sell growlers full of their product and beer in much smaller containers directly to customers under a bill working its way through the House. The microbrewery industry has sought the changes for years.

“You’ll be able to go to the small brewery that’s down the street from your house and buy a six-pack or a four-pack or some small container directly from that local brewer instead of having to hunt around various liquor stores to find a container that works for you,” said Rep. Zack Stephenson, DFL-Coon Rapids, the author of the House liquor bill.

The new rules on growlers and smaller containers will apply to breweries that produce 150,000 barrels of beer per year, up from a 20,000-barrel limit now.

One change you won’t find in the House liquor bill is a provision lifting the restriction on “strong” beer sales in convenience stores and grocery stores. They would still only be able to sell 3.2% alcohol beer.

Minnesota is the only state in the nation that still only allows 3.2 beer sales. That’s making it increasingly difficult for stores to find brewers and vendors who produce and distribute the beer. 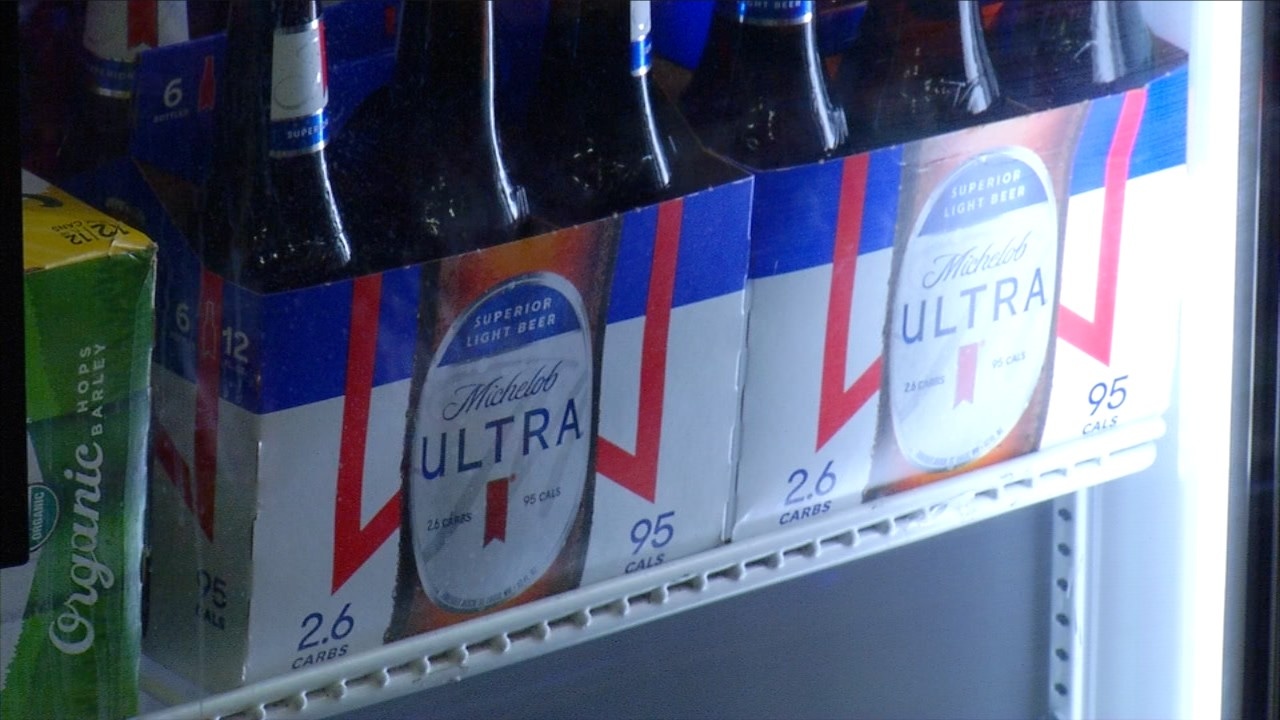 “All but a few have stopped brewing it, and pretty soon they’re just going to tell you it’s not there and for them to even carry what they’re carrying is amazing,” says Steve Anderson, co-founder of Bobby and Steve’s Auto World. “Pretty soon what’s next? You can only send one brand of gas?”

Stephenson says the debate over 3.2 beer sales will continue. He says his bill includes creating a 12-member liquor regulation advisory council that will help guide the Legislature on future liquor law changes.

“I think it’s a conversation that can continue to happen,” Stephenson says. “We certainly added the grocers to that liquor advisory council so they can be part of driving that conversation.”

Even if the House passes its liquor bill on Wednesday, it still needs to be reconciled with a smaller liquor bill in the Minnesota Senate.