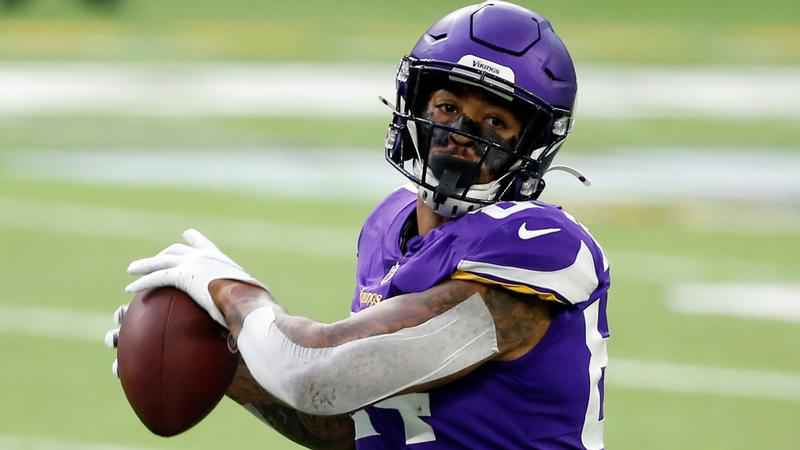 In this Oct. 18, 2020, file photo, Minnesota Vikings tight end Irv Smith Jr. catches a pass during the first half of an NFL football game against the Atlanta Falcons in Minneapolis.[AP Photo/Bruce Kluckhohn, File]

The Minnesota Vikings are bracing for a season-long absence for on-the-rise tight end Irv Smith Jr., after knee surgery for a torn meniscus.

Smith had the procedure done by team physician Dr. Christopher Larson. He was injured last week. Smith was in line for a breakout year, his third in the NFL. He had 365 yards and five touchdowns in 13 games last season.

Smith had a full repair of the meniscus. That usually means a minimum four-month recovery.

The Vikings acquired tight end Chris Herndon in a trade with the New York Jets to help reinforce the position.