The Minnesota Vikings made some more roster moves on Wednesday, a day after their initial submission of a 53-man roster.

One notable move Wednesday included the release of punter Britton Colquitt. It remains unknown at this time if the team will bring him back at some point, as he was the only active punter on the Vikings but KSTP Sports Reporter Darren Wolfson says Colquitt is likely to be re-signed by the Vikings in the near future. Minnesota also released defensive end Jalyn Holmes.

Like Griffen and DePaola, punter Britton Colquitt is expected back with the #Vikings very soon.

Wednesday afternoon, the Vikings officially announced the re-signing of veteran Everson Griffen and long snapper Andrew DePaola after they were released on Tuesday.

Some players — such as running back Ameer Abdullah and offensive guard Dakota Dozier — were signed to the team’s practice squad.

Three players were also placed on the injured reserve list: tight end Irv Smith Jr., running back Kene Nwangwu and wide receiver Dan Chisena. The players will have to miss at least the first three games of the season before they can be activated.

In addressing a position that is in jeopardy after the news that Smith Jr. will be out for the season, the Vikings claimed tight end Ben Ellefson from the Jacksonville Jaguars. Ellefson went undrafted out of North Dakota State University in 2020 and played in seven games last season with Jacksonville. The Minnesota-native was part of five conference championships and four FCS national championships with Bison teams during his five years with the program. 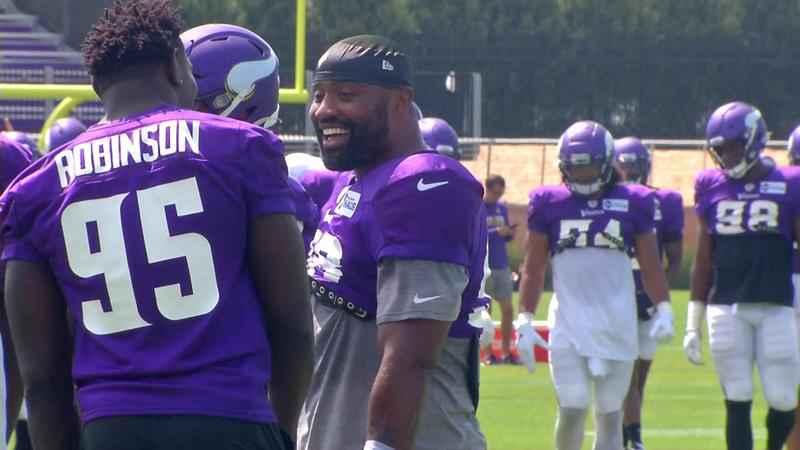 The team also traded for Chris Herndon from the New York Jets on Tuesday, further supplying depth to the position.