Surveillance video captured the moment a bus crashed into a café in Minneapolis’s Cedar-Riverside neighborhood on Tuesday.

The Minneapolis Fire Department says, at around 12:15 p.m., a University of Minnesota campus connector bus crashed into Acadia Café.

RELATED: No injuries reported after bus crash in Cedar-Riverside neighborhood

The café released its footage to 5 EYEWITNESS NEWS, showing the crash.

It’s still unclear what caused the crash but authorities said it may have affected the structural integrity of the building.

The café remains closed indefinitely, and a GoFundMe has been started to help support staff who are out of jobs. More than $11,000 had been raised as of Thursday morning. 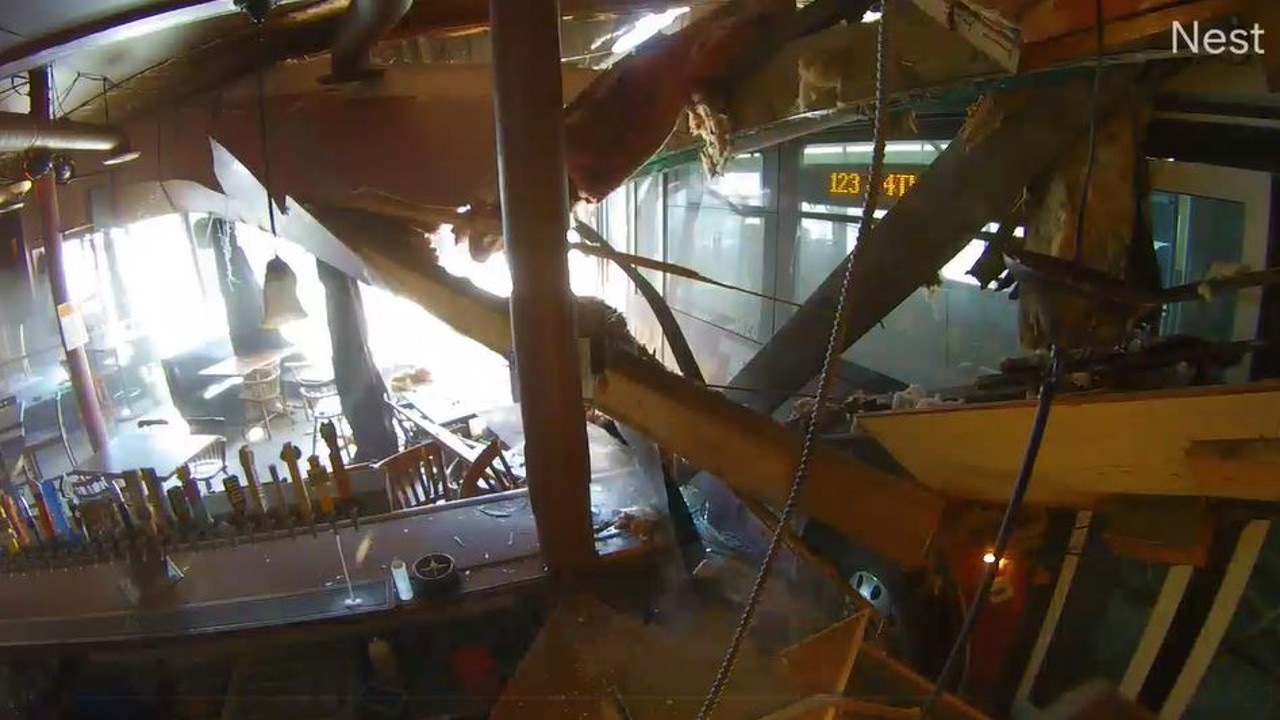 No injuries were reported in the crash.