The two victims in a double homicide in Minneapolis earlier this week have been identified.

Malik Travon Carr-Riggins, a 23-year-old from Minneapolis, and Case Samuel Ritzman, a 30-year-old from St. Paul, both died of multiple gunshot wounds, according to press releases from the Hennepin County Medical Examiner Saturday.

Officer Garrett Parten, a spokesperson for the Minneapolis Police Department, said the shooting happened at 3:43 p.m. at 21st and Sheridan avenues north on Thursday. Police found two men with gunshot wounds inside a vehicle in the Willard-Hay neighborhood on Minneapolis’ north side.

Both men died at the scene.

Thursday, Parten said witnesses saw a person leaving the vehicle after the shooting. 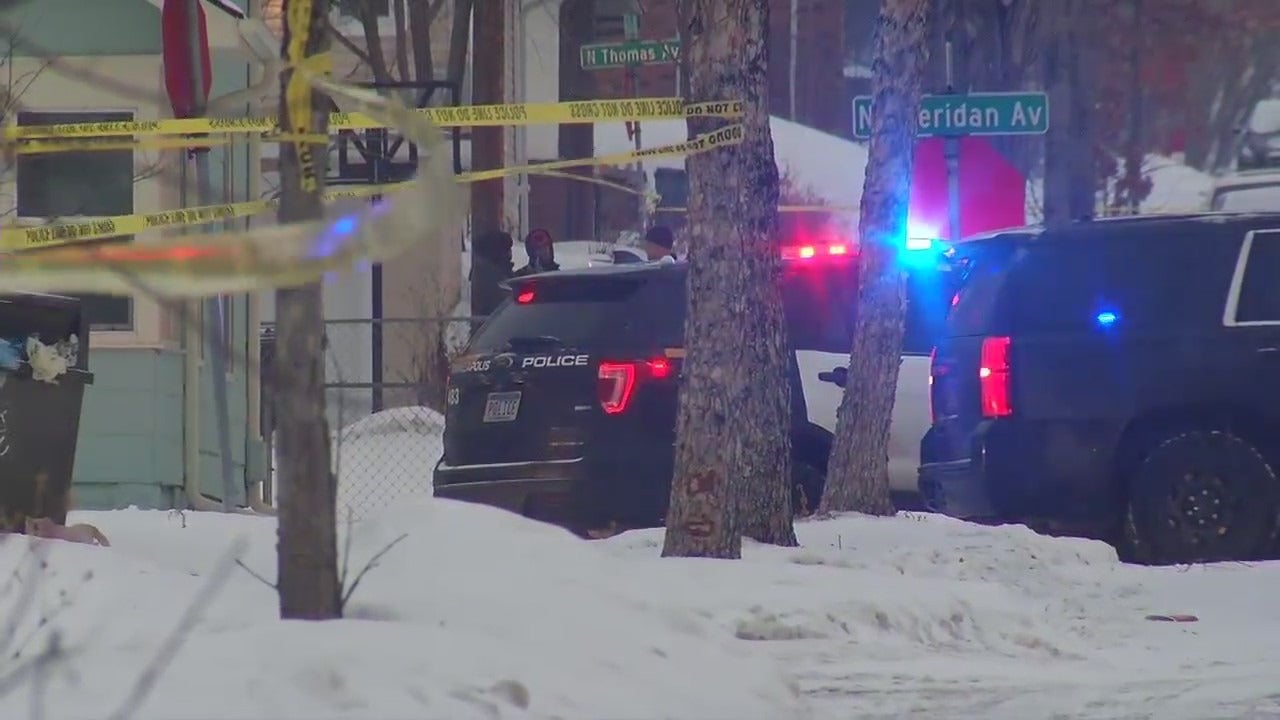 Police tape off the area where two victims were shot and killed Thursday, Feb. 10, 2022, in north Minneapolis. (KSTP)

The double shooting marks the sixth and seventh homicides of 2022 in Minneapolis.

At last check, no one is in custody, and police have not provided any new information on the case.

Anyone with information is encouraged to call CrimeStoppers at 800-222-8477 or submit a confidential tip online.