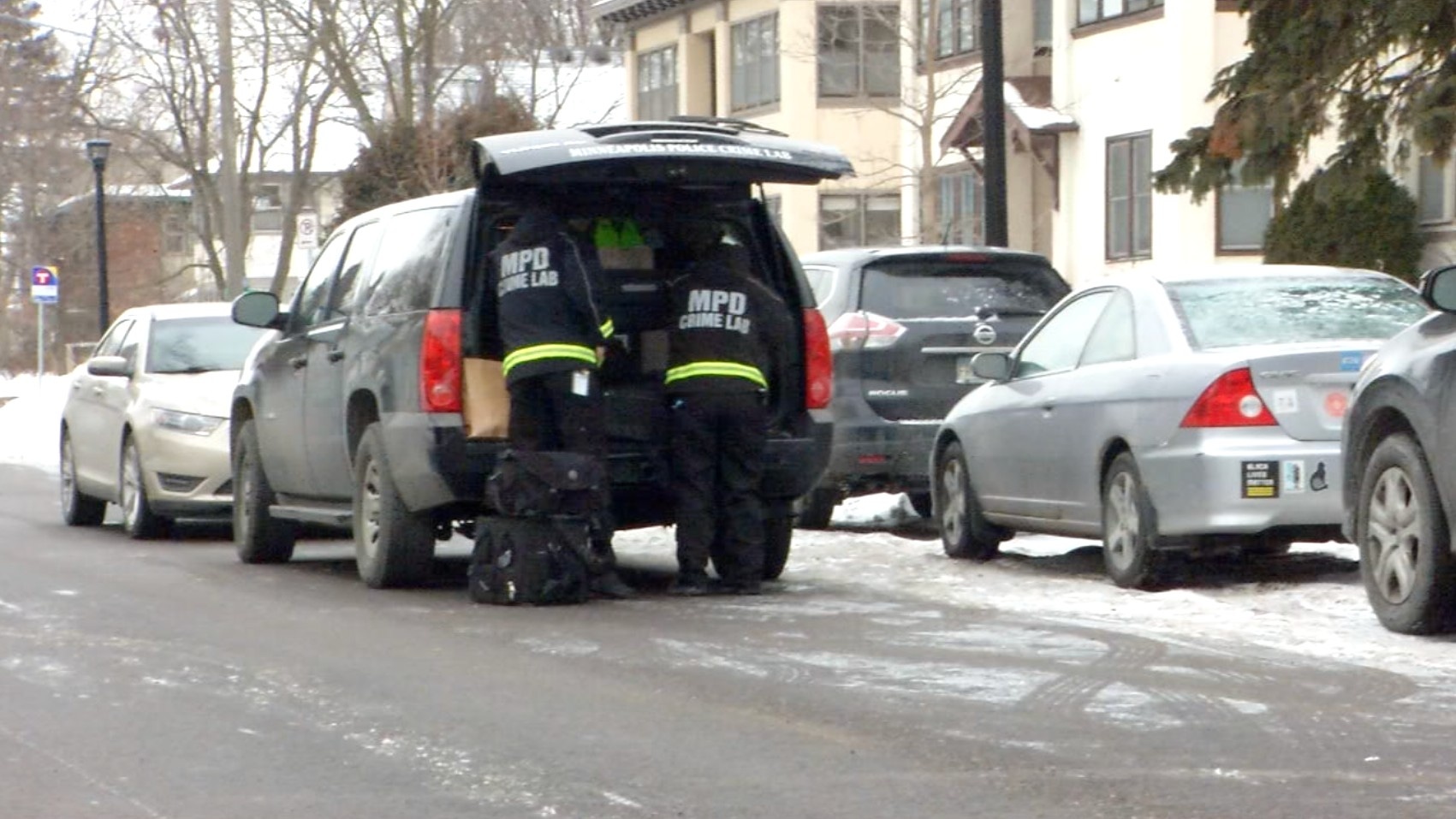 The victim of a fatal shooting in Minneapolis on Saturday has been identified.

Strickland’s death was ruled a homicide. No arrests have been announced by police, as of Thursday morning.

Minneapolis police said the shooting may have happened after a forced entry and assault.

Anyone with information is asked to call CrimeStoppers at 800-222-8477 or submit a tip online.