Wife of man killed in storm: ‘Joyful thing’ he didn’t have to suffer through cancer

A strong storm on Monday night knocked down a tree right into the Bunney family cabin in Alexandria, claiming the life of 72-year-old Mark Bunney, according to the Douglas County Sheriff’s Office.

Trapped in the debris was Mark’s wife, Debby.

RELATED: Both victims identified in Alexandria accident during which tree fell on camper

“I woke up to this loud crash, an angry crash. Stuff fell on me,” Debby Bunney said. “I was like, ‘What’s happening,?’ The whole living room exploded.”

The Bunney family owns property at the Elmwood Resort on Lake Mary, where they summer, living the rest of the year in Arizona. 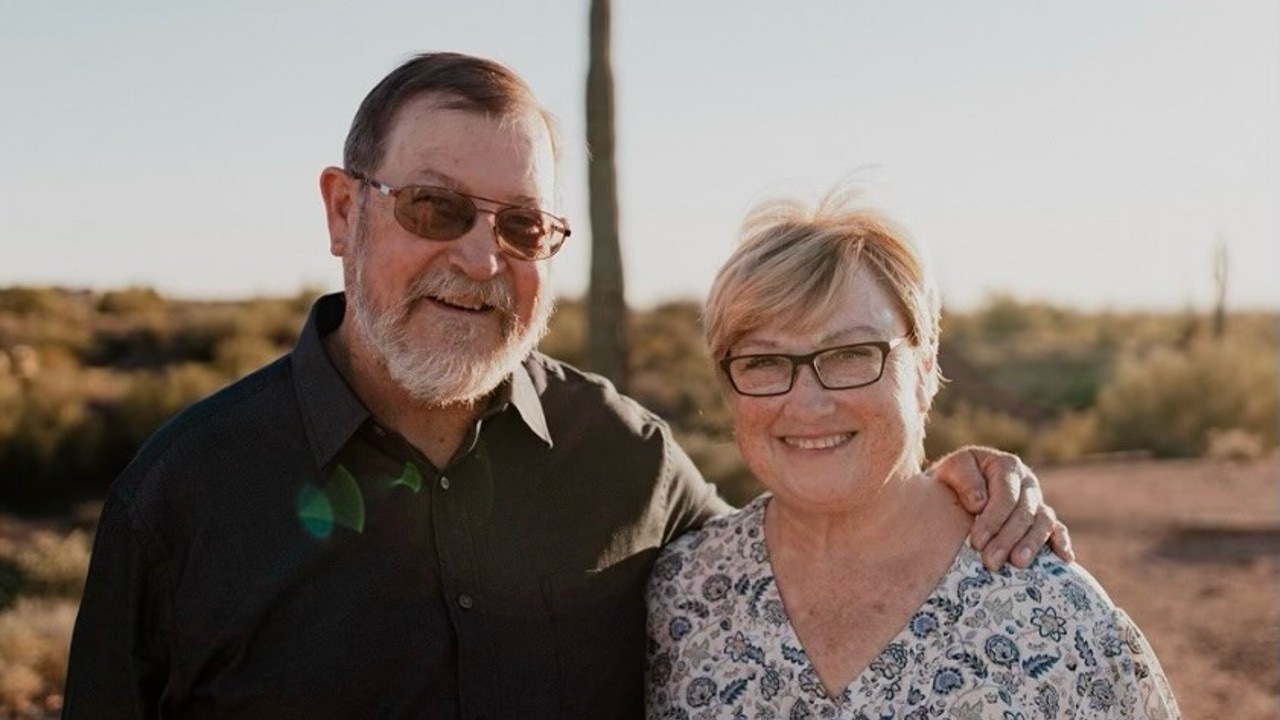 “I started calling to Mark, ‘I need help! I need help!’ There was no response. In that moment I knew he was gone,” Debby Bunney said.

The couple got married 43 years ago after Debby left Minnesota and met Mark in Arizona.

The family says Mark Bunney was diagnosed with cancer in recent weeks and had received care at the hospital hours before Monday’s storm, after learning it had spread.

“My husband is gone, and then it hit me: What a joyful thing he didn’t have to go through months of painful, yucky side effects, diminishing physical and mental,” Debby Bunney said. “We had found out that day that spot they found in his brain was indeed malignant. It was so hard to hear that news, yet God in his infinite wisdom took him home that night.”

“I still have to process maybe the rest of it, the mourning part, but the happiness was overwhelming,” said Jesse Bunney, the victim’s son. “He wasn’t going to suffer because he would not have wanted to go out that way.”

Loved ones said love of family, helping a neighbor in need and his faith brought Mark joy.

Debby Bunney said she found comfort after the storm that her husband wasn’t going to suffer from cancer.

“The joy I felt, of him entering heaven so his battle of cancer was beat — in my opinion, he got a shortcut to heaven,” she said. “It was a strange feeling to be so happy and sad at the same time.”

The family was very thankful to first responders who transported Debby to the hospital, and the neighbors who also came to help.