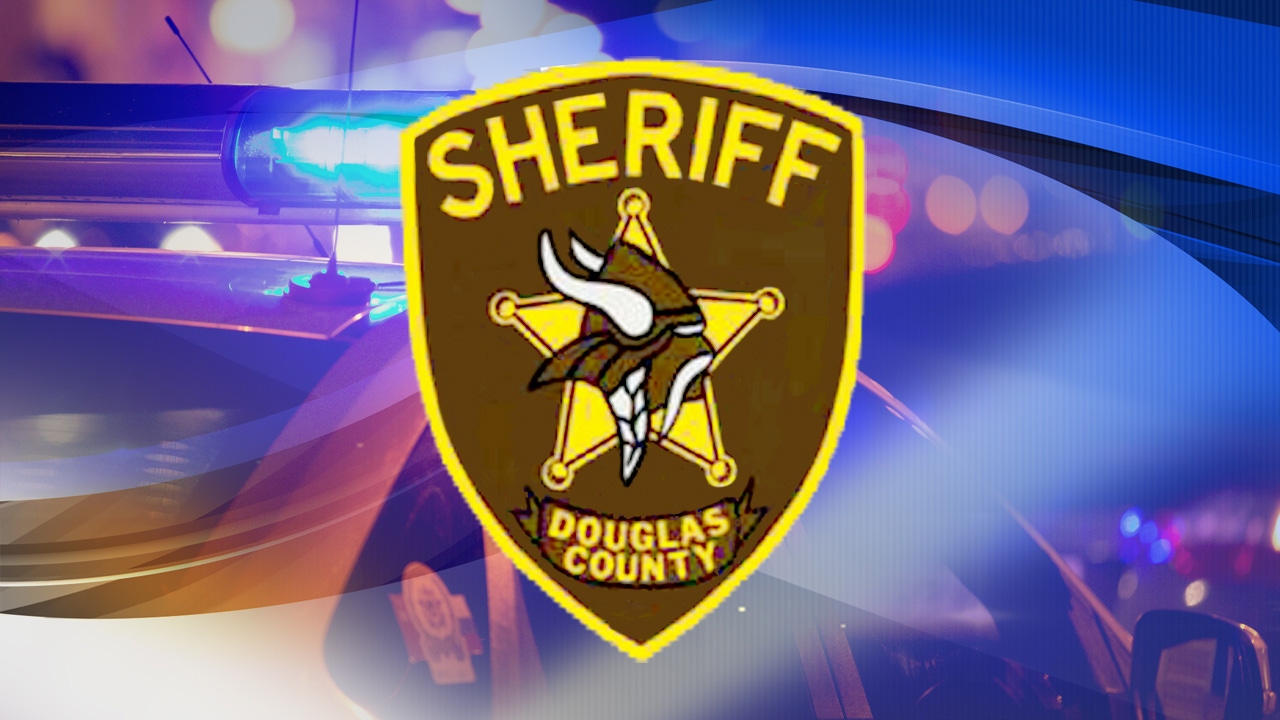 The Douglas County Sheriff’s Office has identified the two victims of a storm-related incident Monday night at Elmwood Resort on Lake Mary.

The man who died has been identified as 72-year-old Mark Edward Bunney of Miami, Arizona.

The woman who was hospitalized has been identified as 66-year-old Debra Lynn Bunney, also from Miami, Arizona.

Information on the woman’s condition has not been released.

Late Monday night, authorities responded to a call saying people were screaming for help from a camper that a tree had fallen on top of.

Responders found a man and a woman trapped inside.

The man was dead at the scene, the sheriff’s office says.

The woman was taken to Alomere Hospital.

Authorities are still investigating the incident, and add this call came after multiple other damage reports during storms Monday night.