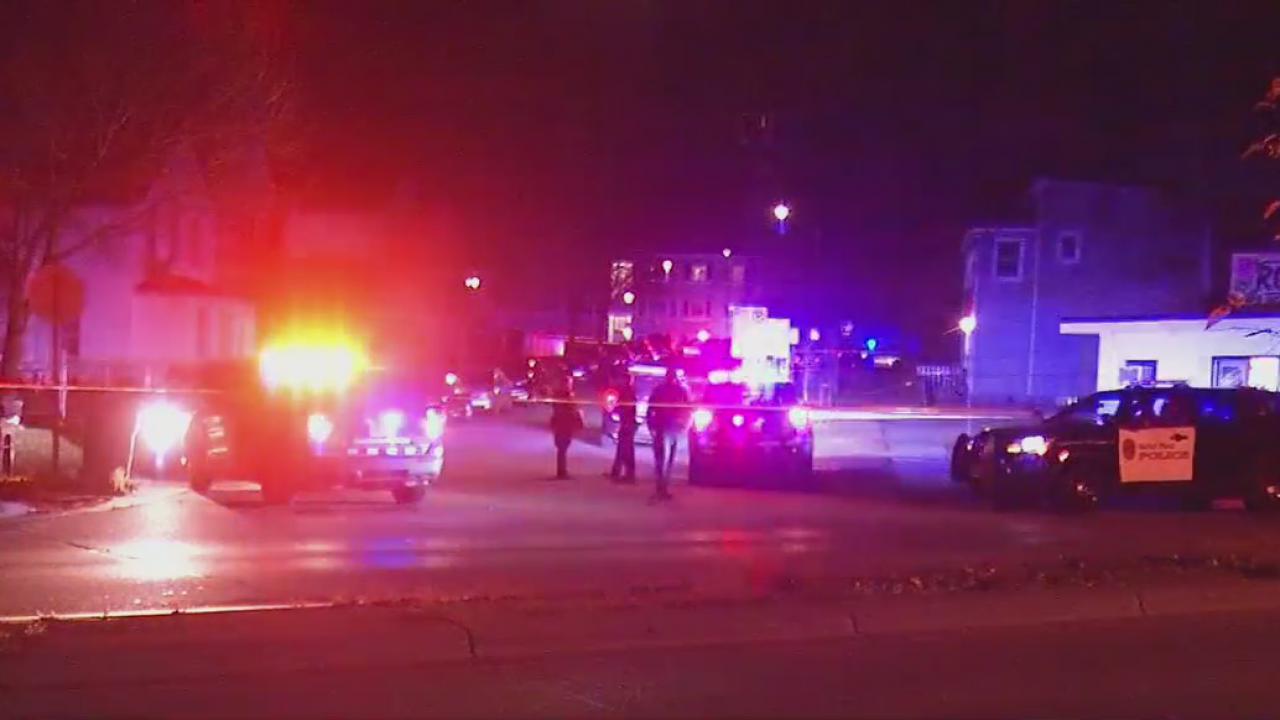 Friday, the man was identified as 28-year-old Deandre L. Buckner, of St. Paul.

As previously reported, Buckner was found dead at the scene, which was on the 600 block of Preble Street, near the border of the city’s Dayton’s Bluff and Payne-Phalen neighborhoods.

Wednesday, police said a 20-year-old from St. Paul had been arrested on suspicion of murder in connection to the shooting.

Buckner’s death marked the city’s 32nd homicide of the year.