A growing number of Minnesota veterans who face trouble with the law are getting a fresh start, one year after the state passed a new law aimed at restorative justice.

In August 2021, Gov. Tim Walz signed the Veterans Restorative Justice Act, or VRJA, allowing veterans to avoid jail time for certain crimes by instead taking intensive steps to treat the underlying trauma related to their service.

Minnesota was the first in the country to take a statewide approach in this matter, giving the courts new guidance for criminal cases involving veterans.

“We became frustrated with the way the courts were dealing or failing to deal with them,” said Brock Hunter, a criminal defense attorney in Minneapolis and co-founder of the Veterans Defense Project.

Hunter has worked on cases involving veterans for decades. 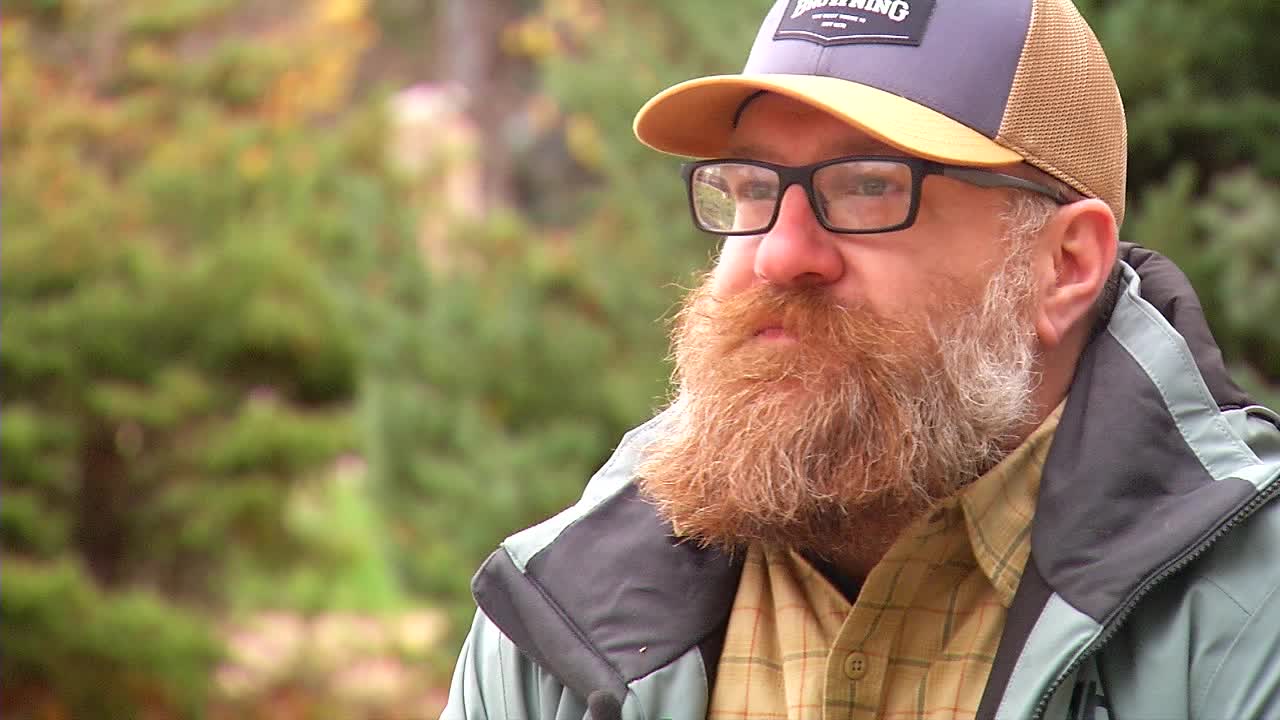 Army veteran Tony Miller was charged with felony marijuana possession but was given the option of treatment in veterans court under the Veterans Restorative Justice Act. Rather than serving jail time, he did a year of intensive therapy and had the conviction wiped from his record. (KSTP)

He said many suffer from issues related to their deployments, such as post-traumatic stress disorder and substance abuse.

“We have the most heavily deployed generation of veterans in our country’s history right now. They often self-medicate with alcohol or drugs and fall into self-destructive, reckless and unfortunately sometimes violent behaviors against the very communities they just served to protect,” Hunter said. “Convicting them of crimes and having them serve jail time does not really address those underlying issues. So many of them, even those charged with relatively serious offenses, we have found are restorable and are redeemable if they’re given a chance and a path to redemption.”

About a third of U.S. military veterans report serving time behind bars at least once in their lives, a rate significantly higher than the general population, according to the Council on Criminal Justice.

Under the new Minnesota law, veterans who can demonstrate a connection between their military service and charged offense are eligible to choose treatment over jail time.

The option applies to all misdemeanors and gross misdemeanors, in addition to a broad range of felonies, from drug possession to domestic violence.

“There are a range of very high-end offenses, such as murder, criminal sexual conduct and other predatory offender-type offenses that are not eligible,” Brock explained.

Veterans Defense Project co-founder Ryan Else said veterans courts have exists in parts of Minnesota for more than a decade, but the option was previously not available to all veterans statewide.

“Depending on what side of a county line a veteran lived on, justice was different. VRJA standardizes that,” Else said.

He said the state is not currently tracking the number of veterans who have taken part in the program, but he estimates somewhere between 100 to 500 Minnesotans have been given the opportunity since it went into effect last year.

It not only gives a veteran a chance to treat their trauma and change their behaviors, but Else said it also has a broader impact on public safety.

“We see that ripple throughout the community, where these guys are back to being assets rather than being liabilities,” Else said.

Tony Miller, an Army veteran in Farmington who deployed to Iraq twice, is one of the success stories.

“I joined the Army because I wanted to jump out of planes. I wanted to be a paratrooper,” Miller said. “There’s just an adrenaline high, and you can’t match that.”

However, upon returning home, he said he continued to seek adrenaline rushes in unhealthy ways, such as using drugs.

He was charged with felony marijuana possession and given the option of going to veterans court.

Miller said he did more than a year of intensive therapy and remained sober, ultimately graduating from veterans court.

When his case was brought back before the judge last year under the VRJA, the felony was wiped from his record.

“I was just all smiles that day. The judge was all smiles. I think she knew the long road I had taken to get to where I was,” Miller said.

He is now a case worker for other veterans seeking social services.

RELATED: Mental health a battle at home for veterans returning from deployment

“I’ve seen it with multiple veterans, improving their lives exponentially. It’s more of like a wake-up call for them. They’re going to burn their entire life to the ground if they don’t make a change,” Miller said.

Judges who preside over veterans courts note the VRJA is not a “get out of jail free” card.

Veterans have to abstain from controlled substances and be willing to get extensive help for a year or more, such as prolonged exposure therapy.

“It’s got a lot of requirements for addressing treatment needs. It’s not an easy thing to get through. You really do sit around the table and try to develop a plan for what services or treatment the person needs,” said Judge Dale Harris, who presides over a veterans court in Duluth in the 6th Judicial District. “Sometimes it seems like a very monumental task to get all of those pieces moving in the right direction, but it’s some of the most rewarding work I’ve done in my legal career.”

Friday, on Veterans Day, the University of St. Thomas School of Law hosted a large event hoping to draw national attention to how the restorative justice approach is working in Minnesota.

Senior Distinguished Fellow and law professor Hank Shea and Else, a St. Thomas School of Law alum, both played pivotal roles in making this law a reality.

Else moderated a panel discussion during the event, featuring veteran success stories such as Miller’s, hoping to inspire other states to explore this new model.