Mental health a battle at home for veterans returning from deployment

Dan Hanson is a U.S. Marine Corps veteran who says many of his fellow soldiers were hurt or killed.

During his deployment to Ramadi, Iraq, in 2004, 35 Marines and one sailor in his battalion died in battle.

“Between deployments, I can’t tell you, we had at least probably five, maybe six Marines take their own life,” Hanson said.

5 EYEWITNESS NEWS spoke with Hanson a few hours after he visited his brother Travis’ grave at Fort Snelling National Cemetery. He was also a Marine and died by suicide in 2007. 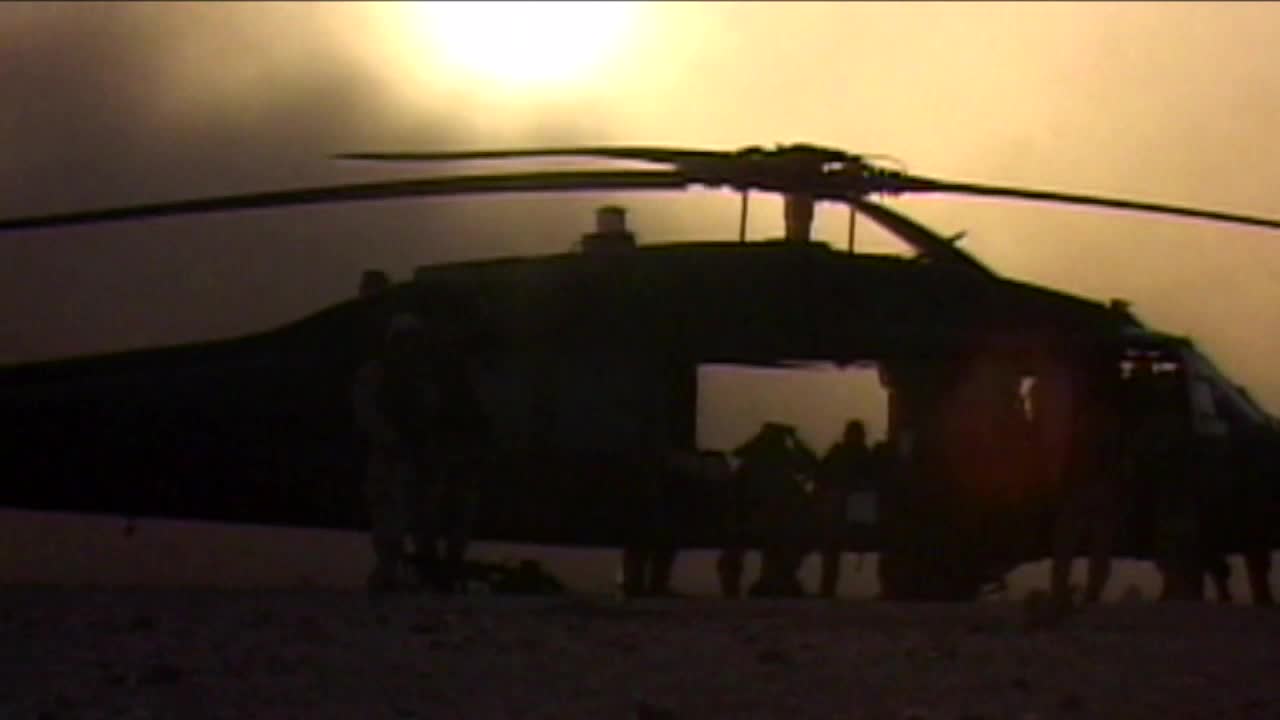 “It was definitely rough, for sure. You know, every time I go there, I do apologize,” Hanson said.

Data from the Minnesota Department of Veterans Affairs (MDVA) shows about 100 veterans across the state die by suicide each year. Last year, 94 Minnesota veterans died of suicide, 22 fewer than five years earlier.

“That’s really going to be our focus is getting veterans connected to those services and benefits that they’ve earned,” he said.

That includes getting the VA health care veterans are eligible for and getting access to mental health resources — something veteran services officers in every county can help with.

Hughes feels that the work his department is doing is leading to better outcomes, but says even one suicide is too many. He urges veterans and their families to reach out if they need help.

“It can’t be overemphasized. To get connected to get that first phone call to whomever it is, who can connect you with the services that you need,” Hughes said.

Hanson is one veteran who got connected.

“I eventually got to a place where I realized I’m either gonna live or die here because I can’t live like this anymore,” he said. “And I decided to change my life around.”

“If you’re struggling and you need to get some healing, reaching out is the best way to do it,” he said. “You can bottle it up. … I know we’re programmed, especially in the military to be tough, to not be the weakest link in the chain. But we know that that’s not the way to do it.”

“If you got an issue, get help,” he continued. “Because there’s people out there that probably want to help you, and I know I’m one of them.”

The Minnesota Association of County Veterans Service Officers has resources on its website to match veterans with services in their area.