U of M study: Ivermectin not an effective treatment for COVID-19

A long-awaited study at the University of Minnesota has found that the controversial drug ivermectin is not effective at treating COVID-19.

The findings, published Wednesday in the New England Journal of Medicine, add to a growing body of scientific evidence pushing back against the use of the antiparasitic drug that has been promoted by some prominent voices on social media.

The U of M’s study focused on three common drugs: ivermectin, metformin, and fluvoxamine. Researchers determined that none of the drugs proved effective at preventing low oxygen levels, ER visits, hospitalization or death.

The study showed some promise for the diabetes drug metformin, but the data is not definitive.

“We’re just really grateful to be able to share our work broadly and to have been published in a medical journal,” said Dr. Carolyn Bramante, the lead researcher on the study. 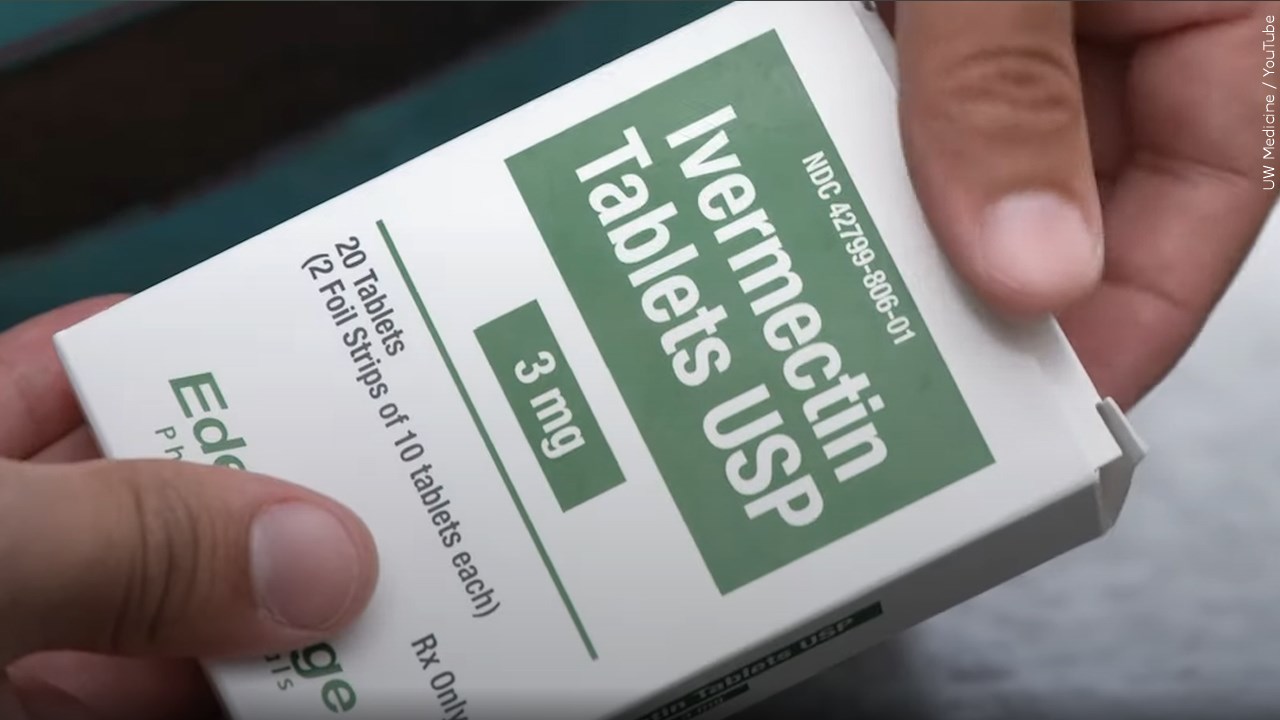 The team’s study is now at least the third large-scale study on ivermectin released this year that found the drug is not effective in treating COVID-19.

5 INVESTIGATES started following the issue months ago, soon after fights to get the drug went from the hospital room to the courtroom.

Some patients filed lawsuits against hospitals and doctors that refused to prescribe the controversial drug.

“I’ve done a lot of research on it,” Kathy Huspek told 5 INVESTIGATES back in January for why she filed a lawsuit against St. John’s Hospital in Maplewood shortly after her husband Gerry was admitted to the ICU.

A judge refused to intervene, saying he cannot force a hospital to use a drug that is “not within the standard of care.”

Researchers at the U of M hope the new results help patients understand what actually works in treating COVID-19.

“The virus is changing. And so we need all the tools in the toolbox that we can get as we combat this virus,” Bramante said.