Gerry and Kathy Huspek had a plan for COVID-19.

After a year of doing their own research online, the couple from Cottage Grove decided if either one of them ended up in the hospital, they would ask to be treated with the controversial drug Ivermectin. It’s an unproven therapy the federal government warns against using as a coronavirus treatment.

“We have the right to try,” Kathy Huspek said.

Their plans were put into motion when Gerry, who is unvaccinated, fell ill on Thanksgiving. The 66-year-old’s condition deteriorated quickly and he remains on a ventilator today.

Shortly after being admitted to the intensive care unit late last year, Kathy asked doctors to administer the drug that has been occasionally used to treat parasites in humans but is primarily used on pets and livestock. 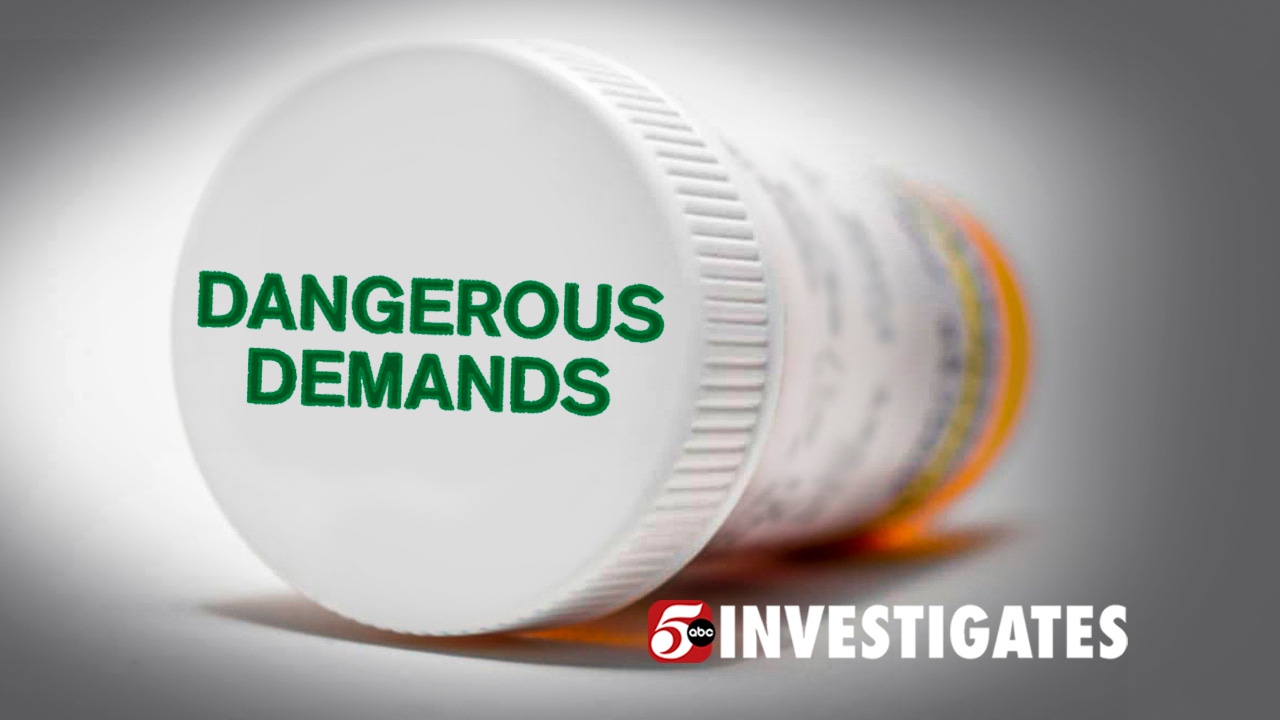 But Kathy was so convinced that Ivermectin could save her husband’s life, she hired a lawyer and asked a Ramsey County judge to force the doctors at St. John’s Hospital in Maplewood to use the drug.

The family’s demand for the unproven treatment is part of a growing push around the country in which patients lean on lawyers instead of doctors to obtain treatments not approved or authorized by the FDA or CDC.

Demand for Ivermectin began to soar late last year as controversial doctors, politicians, and popular podcast hosts promoted it as an alternative treatment for COVID-19. All of them tout anecdotes or foreign studies that are not widely recognized.

“It doesn’t help. It’s been tested again and again. None of the trials we have so far have shown benefits,” Dr. Lyons said. “Unless someday Ivermectin is proven to be effective in a large, randomized clinical trial, I can’t respect those folks.”

More research is expected to be released later this month. The University of Minnesota is conducting a placebo-controlled trial — considered the gold standard in the U.S. — to see if Ivermectin is actually effective in treating COVID-19.

Until then, Dr. Lyons says he has no choice but to keep denying the almost daily requests he receives for Ivermectin.

“There are often polite requests,” said Lyons, who is not involved in Gerry Huspek’s care. “Other times that conversation can become more tense, veiled threats of lawsuit.”

The Huspek’s launched their legal fight in December with the help of a self-described patient advocate from Plymouth.

“Many people need to know what to do,” said Jackie Schroeder. “If they need to get legal help, I’ve researched that. So I have connections to them. That’s how Kathy and I met.”

Schroeder does not claim to be a medical expert but, she too insists she’s done the necessary research.

However, most of Schroeder’s research comes from controversial sources labeled as “fringe doctors” who are accused of “creating the Myth that Ivermectin is the miracle cure.”

But Schroeder continues to relay the information she collects to her network of desperate families seeking unproven treatments.

“I’m just putting it into a format that people can understand,” she said.

The Huspek’s obtained a prescription after a telemedicine visit with a doctor from out of state.

“We have a right to give him something that was prescribed to him,” Kathy Huspek said.

But as the fight against COVID-19 moves from hospital rooms to courtrooms, judges are making it clear that health freedom doesn’t mean patients can demand unproven treatments.

In the Huspek’s case, Judge Castro ruled he could not force the hospital to use a drug that is “not in the standard of care.”

A spokesperson for M Health Fairview, the hospital group that owns St. John’s Hospital, said in a statement that patients will continue to receive care “grounded in proven, evidence-based medicine.”

But as front-line doctors head into the third year of the pandemic, Dr. Lyons says they continue to face an overwhelming amount of misinformation.

“I can empathize with the folks who look at their loved one on a ventilator… those people aren’t at fault,” Dr. Lyons said. “It’s the snake oil salesmen that are pushing unproven therapies that shoulder the blame.”