Safety at the University of Minnesota is at the top of the regents’ minds as the school year kicks off.

The Board of Regents met for a second day Friday, and campus safety was on the day’s agenda.

RELATED: Campus safety among items to be discussed among U of M Board of Regents

Friday, members of the U of M’s police department reported there was a 45% increase in violent crime around campus this summer since 2019.

As reported earlier this week the university, as well as Gov. Tim Walz, announced new public safety initiatives in an attempt to reverse the trend. 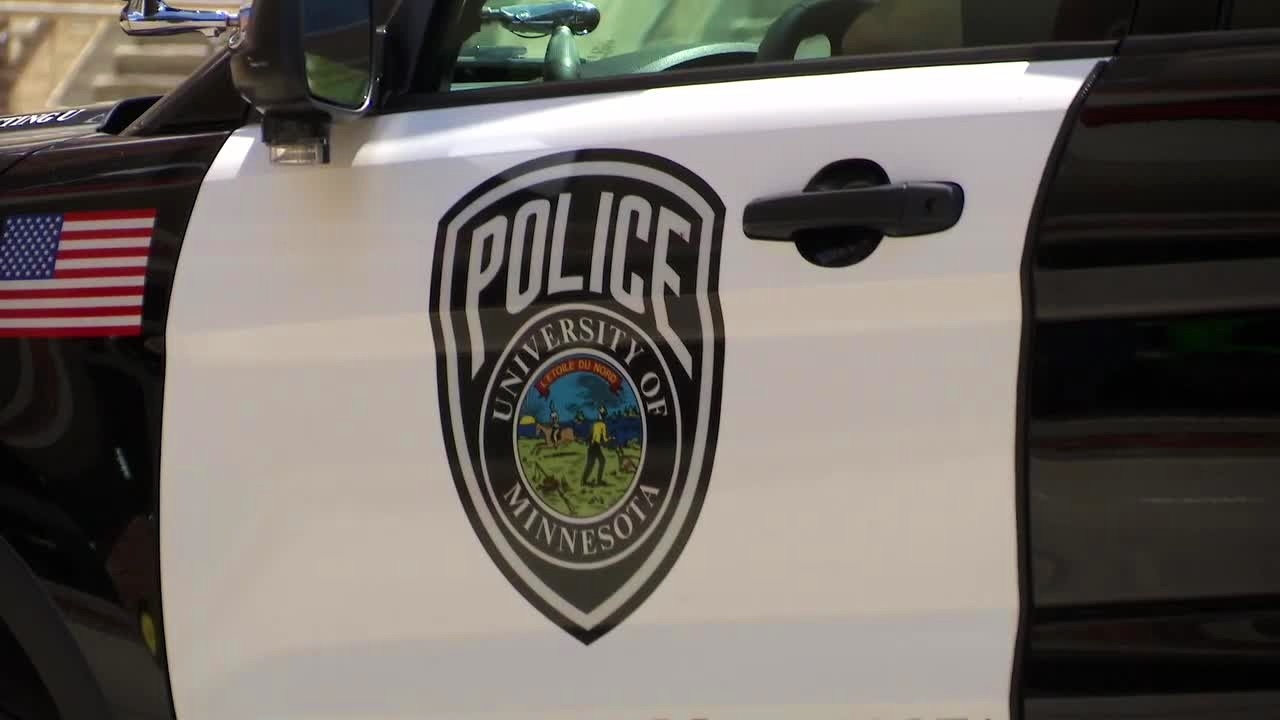 The plan is a team effort approach between members of the Minnesota State Patrol, Minneapolis Police, Hennepin County, Metro Transit and U of M police.

The school is also expanding its safety notifications with a pilot program called “Dinkytown Alerts.”

The program allows notifications to go out to the greater campus community about crimes such as kidnappings, assaults, robberies, murders and active shooter situations.

The alert system will run until December. After that, the university will decide the next steps.

However, for now, many students are hopeful for a safer school year.

“There’s a lot of options for safety, the bus system, they have a good app so I know when the buses are coming when I go back to my dorm at night,” said University of Minnesota student Virginia Holtzclaw.

“I always just walk with someone – always. Day or night, I’m always with someone, usually,” said fellow student Ashtyn Schneberger.