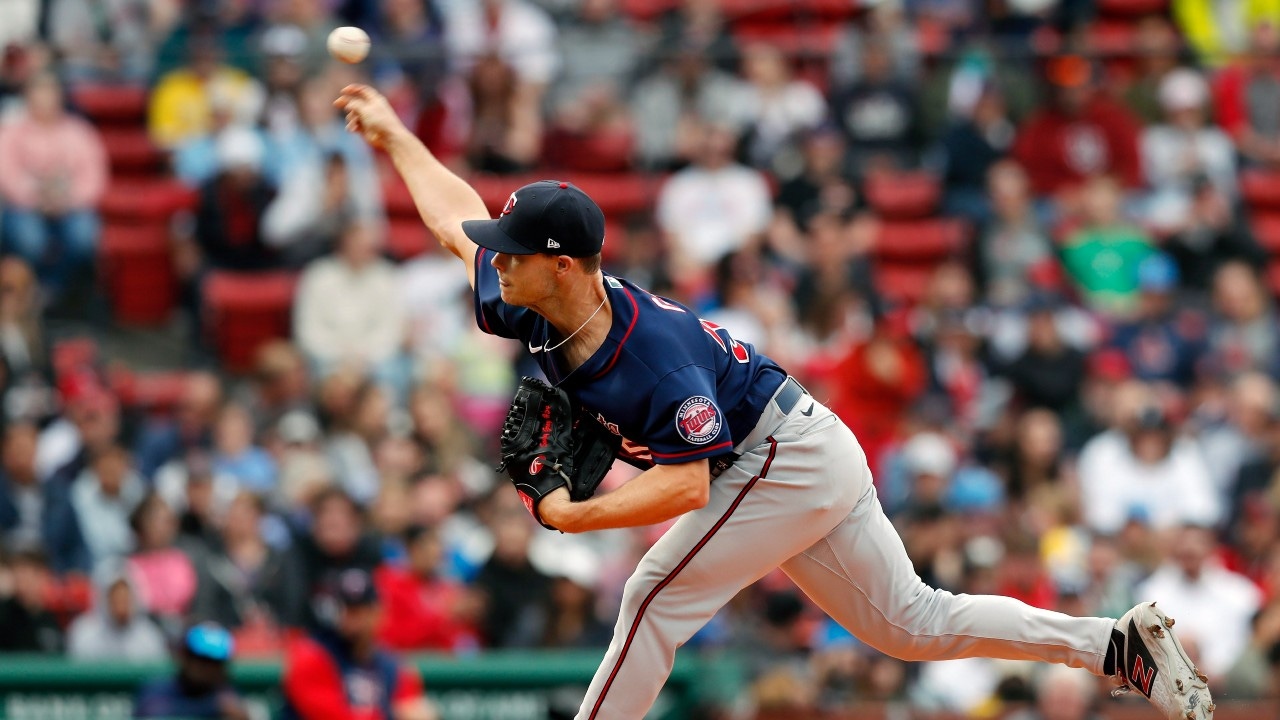 The injury bug is continuing to bite the Minnesota Twins early this season.

Gray left Saturday’s game after 1.2 innings due to the injury.

He was acquired by the Twins during spring training in a trade with the Cincinnati Reds.

Just 10 days into the season, Minnesota is already dealing with injuries to Byron Buxton, Alex Kirilloff, Jorge Alcala and now Gray, with only Buxton currently avoiding the injured list.

To take Gray’s spot on the roster, the Twins activated pitcher Cody Stashak from his rehab assignment and reinstated him from the injured list.

The Twins entered Sunday’s game against Boston with a 3-5 record.