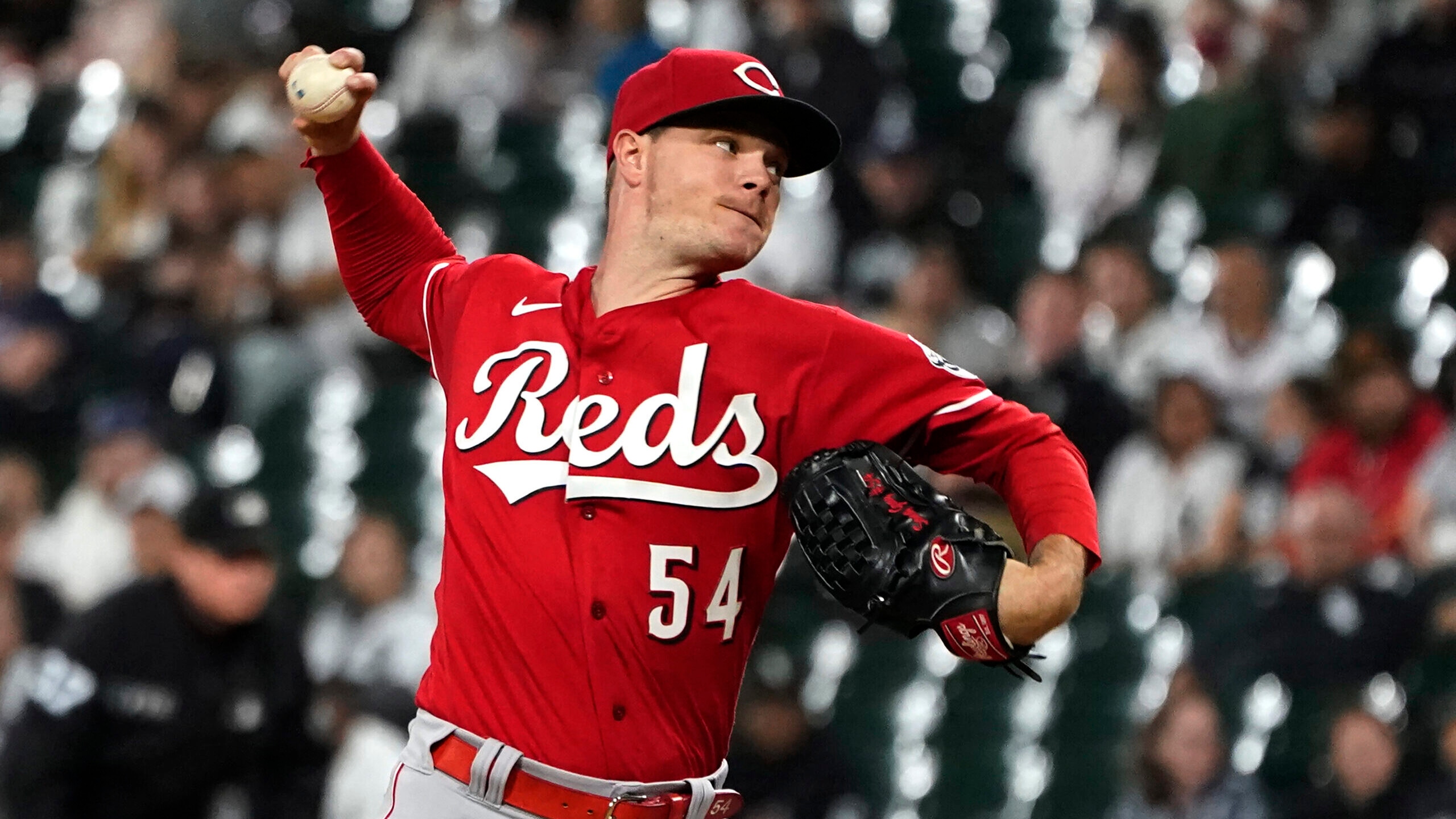 FILE - Cincinnati Reds starting pitcher Sonny Gray delivers during the first inning of a baseball game against the Chicago White Sox, Wednesday, Sept. 29, 2021, in Chicago. The Minnesota Twins took their first significant step toward restocking their starting pitching by acquiring right-hander Gray in a trade with the Reds. (AP Photo/Charles Rex Arbogast, File)

The Minnesota Twins completed a trade with the Cincinnati Reds for right-handed starting pitcher Sonny Gray on Sunday.

In order to get a veteran starting pitcher, the Twins had to trade away Petty who was the 26th overall pick in the first round of the 2021 draft.

It’s been a busy weekend for the Twins. They also traded for Rangers shortstop Isiah Kiner-Falefa on Saturday.