Twin Cities Summer Jam to end due to plans for amphitheater 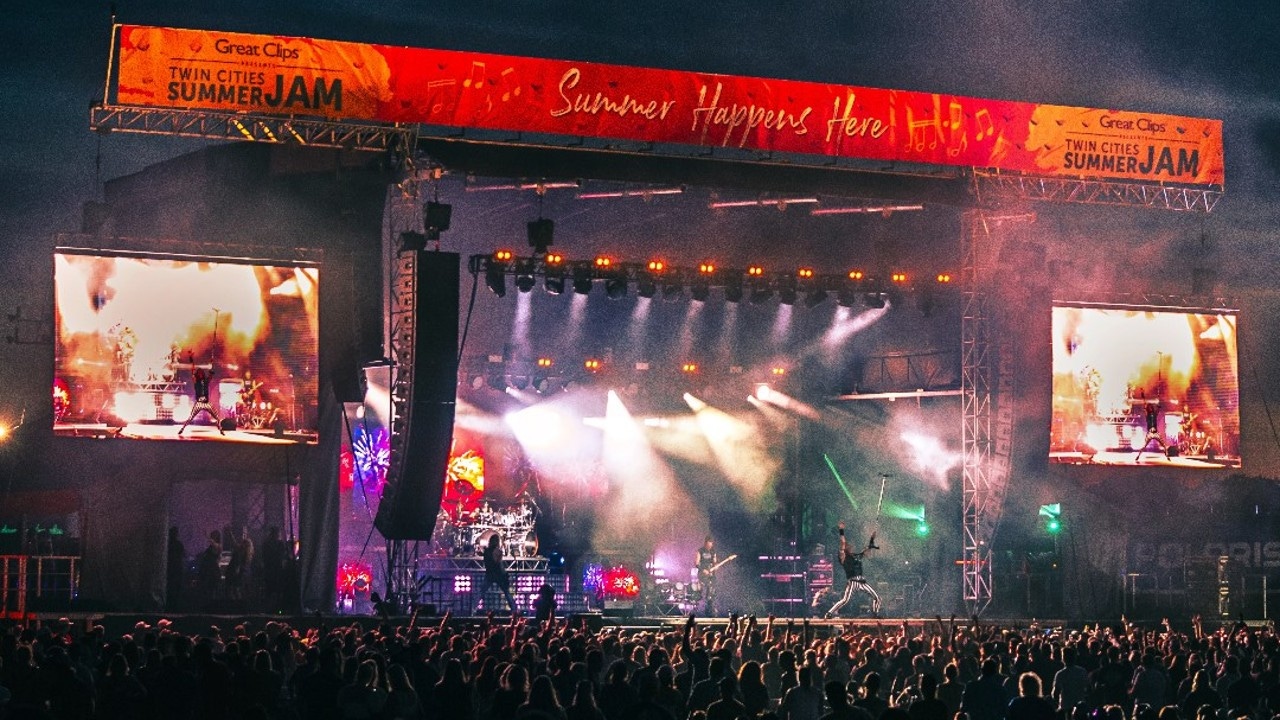 The organizers of a popular summer music festival in the Twin Cities dropped some stunning news Wednesday: The festival is ending.

Twin Cities Summer Jam draws tens of thousands of people each year for three days of music and fun at Canterbury Park in Shakopee.

This year’s event included appearances from Blake Shelton, Kane Brown, Nelly, Trace Adkins and others. Plans were also set to host next year’s event from July 20-22.

However, event organizers said Wednesday that, because the land that had been used for Summer Jam campers was sold and a 19,000-seat amphitheater is planned for the space, “we have determined that Summer Jam will not be moving forward into 2023.”

“We want to thank you all for your support of Twin Cities Summer Jam. We are sad to see this event go away,” organizers added.

The Shakopee City Council approved the project, which is being built by Swervo Development Corporation, on Aug. 16.

Construction on the project is scheduled for next year, with the amphitheater opening the following year.

The facility is expected to host 40 to 60 events per year.

5 EYEWITNESS NEWS has reached out to Twin Cities Summer Jam for more clarity on the decision and whether there are any plans to relocate but hasn’t yet heard back.