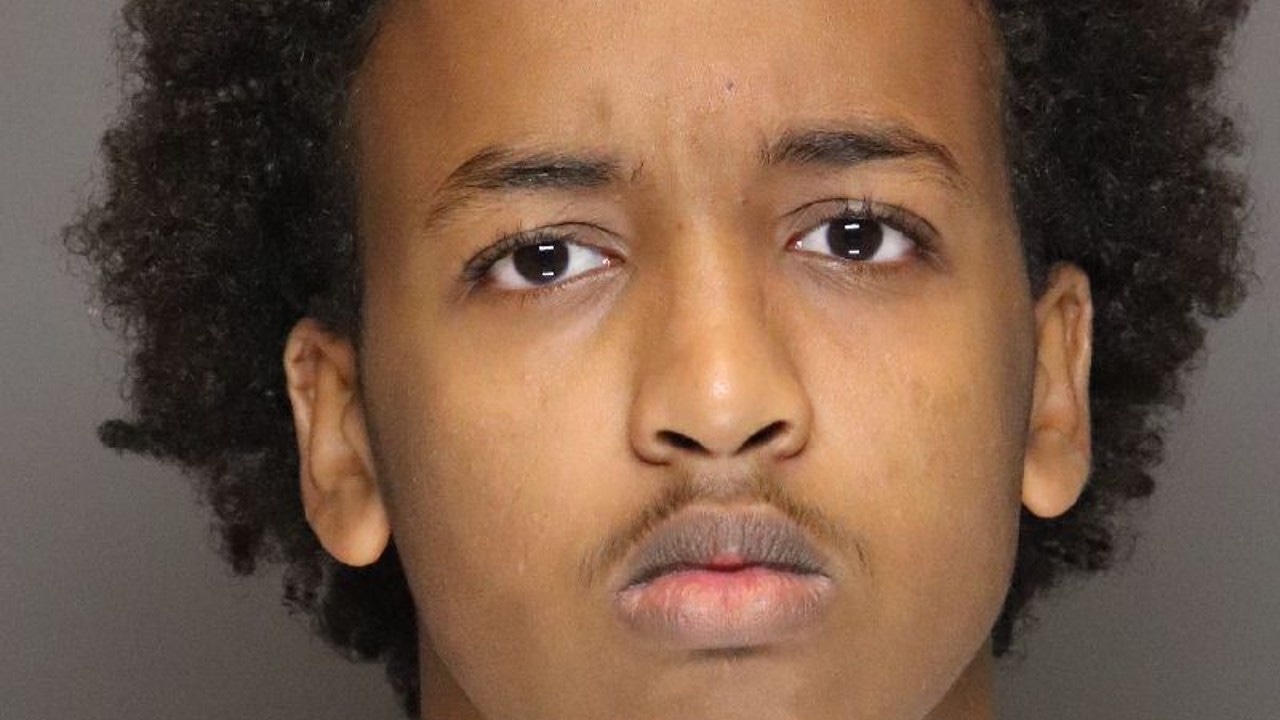 A teenager has been criminally charged after he allegedly lit a firework and tossed it into an Eagan movie theater.

Police were called to the Emagine movie theater in Eagan just before 8:30 p.m. on July 12 on reports of a disturbance. After arriving, they learned that a firework had been lit and thrown into one of the theaters during a movie.

RELATED: 2 hurt after firework set off in Eagan theater

The criminal complaint states around 40 people were in the theater when the firework exploded but police say only two people were injured — one of whom was an 11-month-old baby who suffered burns on her cheeks and nose. The other victim suffered cuts on her leg and had to have debris removed from her leg.

Surveillance video and footage posted on social media showed four male suspects enter the theater, and Hassan light and throw the firework directly in front of the handicap row. As it exploded moments later, three suspects were shown running away while one continued filming the aftermath as people ran away in a panic, the complaint states.

In an interview with police, Hassan admitted to lighting the firework and tossing it into the theater and also identified himself in the video footage, the complaint states.

He made his initial court appearance on Thursday and had his bail set at $25,000 with conditions or $50,000 without conditions. His next hearing is set for Aug. 16.

Officers noted burns on the theater’s carpet and also learned the screen had been damaged, with costs estimated at more than $1,000.

Under the highest charges, Hassan could face up to five years in prison and a $10,000 fine. Prosecutors also filed a notice of intent to seek an aggravated sentence if he’s convicted.