2 hurt after firework set off in Eagan theater

Authorities say two people were injured after a firework was set off inside a theater in Eagan on Tuesday.

According to Eagan Police, officers and paramedics responded to Emagine Theater shortly before 8:30 p.m.

Police said medics treated and released several people for minor injuries but later clarified that only two people were injured.

Early information indicates that someone lit a large firework and tossed it into the theater, then left.

Police are still gathering information about the incident, and say the investigation remains active. 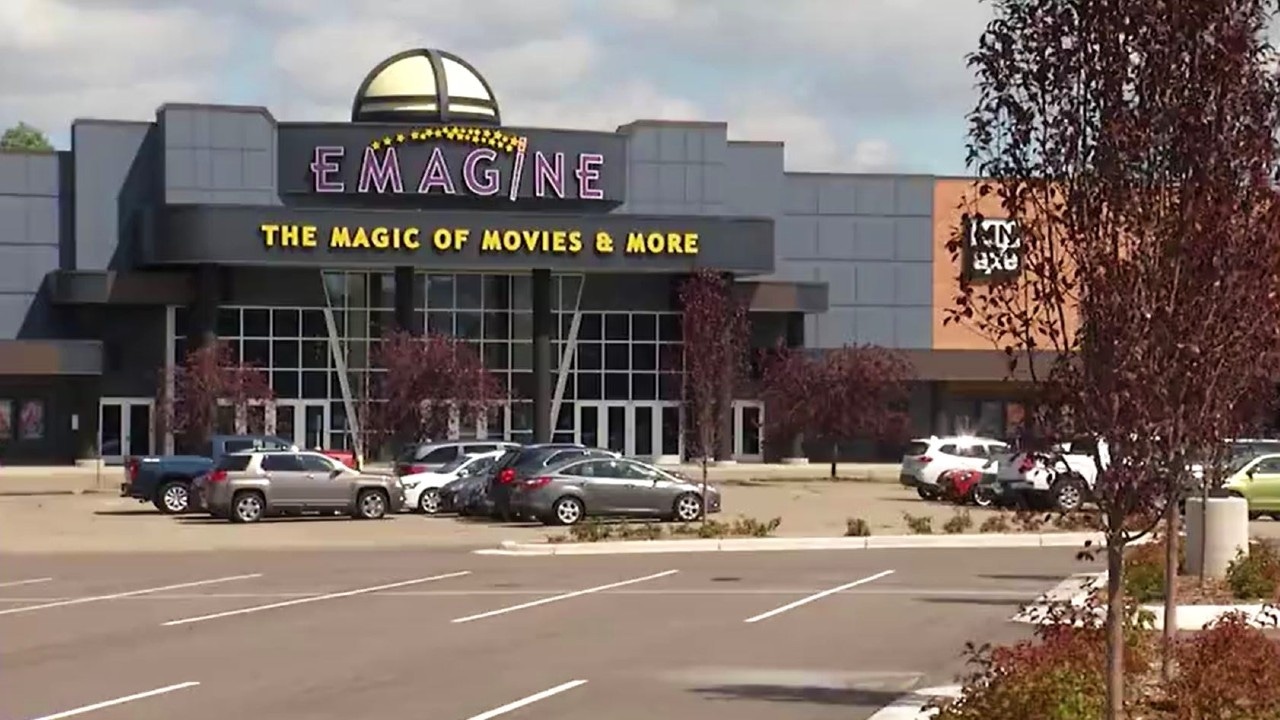 This picture shows the Emagine Theatre location in Eagan on July 13, 2022. (KSTP-TV)

“I started to hear a fuse go off, like right behind me, Oh, I thought it made sense for the movie,” Maddie Anderson said.

Video shared on social media shows a large firework blowing up inside the theater.

“There was an, initially … ‘poof noise,’ and … I’m sorry, instantly my brain started to the Aurora movie theater shooting,” Anderson said.

“The explosion happened, instant flight reaction kicked in, there was a railing in front of me, I leaped over it, my shoe got caught,” she added.

Anderson said she and her boyfriend weren’t even supposed to be in those seats but moved because someone else was sitting in their seats.

“There’s still sparks flying everywhere in the auditorium … I’m rushing towards the emergency exit,” she said.

Police say they consider the incident an intentional criminal act, and investigators are reviewing security footage as they consider charges for those responsible.

“That’s being discussed with the prosecutor. … It could be a number of things from some sort of felony level assault to disorderly conduct for the people that participated,” Eagan Sgt. Rich Evans told 5 EYEWITNESS NEWS.

“I hope she’ll get some restitution or some justice from this,” Anderson said of the woman she saw bleeding after the explosion, adding, “I hope who did this is caught.”

Although she considers herself a horror movie fan, Anderson said she never expected to see a nightmare in real life.

“I was fully … literally felt like I was running for my life. … It was a terrifying experience,” she said.

No arrests had been made by Wednesday morning.

Police add they don’t believe there is any threat to the public.