One week ahead of Minnesota’s primary elections, Republican Brad Finstad leads Democrat Jeff Ettinger in a special election race to serve the remaining months of the current term of the late Congressman Jim Hagedorn, according to a new poll by SurveyUSA and ABC 6 News in Rochester.

The poll shows 46% of respondents favored Finstad compared with 38% in support of Ettinger. Another 7% percent support other candidates, including two representing marijuana legalization parties, and 8% are undecided.

The race to complete Hagedorn’s term is just one phase of a complicated race in Minnesota’s 1st Congressional District. Finstad will also be on the ballot in the regular primary to run in 2022 for a full two-year term. He’ll face fellow Republican Jeremy Munson, whom Finstad narrowly defeated in a special primary election in May.

“This is about as challenging a primary ballot as any electorate could face in Minnesota history,” Carleton College political analyst Steven Schier said. “I hope the 1st District voters can make sense of it.”

It’s even possible Finstad could beat Ettinger in the special election to serve the remainder of Hagedorn’s term and then lose to Munson in a primary election and not be able to run for a full two-year term. 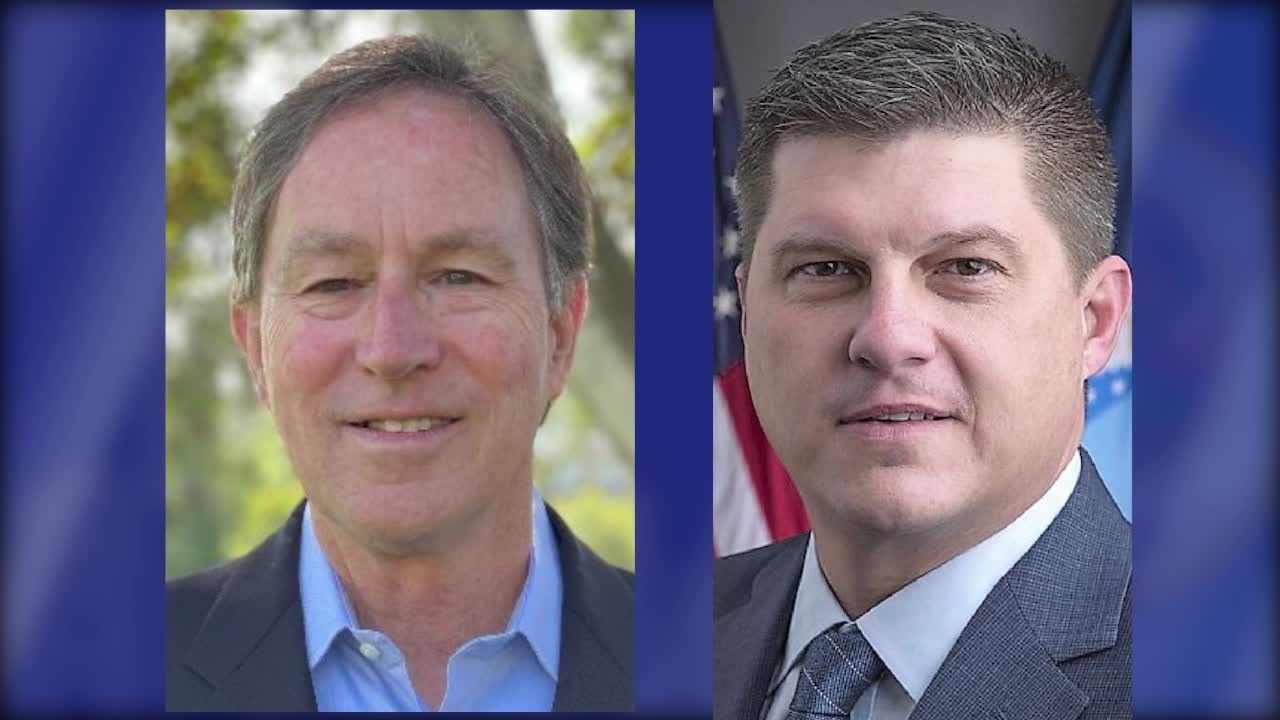 The new poll showing Finstad with an 8-point lead over Ettinger is a good sign for Finstad, but the next election would be with slightly different district boundaries which makes it more difficult to predict. Schier says both Finstad and Munson are well-positioned for their next faceoff.

“Munson and Finstad have both represented parts of the district in the state house,” Schier said. “Munson is well funded. Finstad is well funded and has the party endorsement. This could be a very competitive race.”

Read the full survey results below: