The death of Republican Congressman Jim Hagedorn has created an electoral jigsaw puzzle that won’t be solved until November. In fact, it could take two primary elections and two regular elections to ultimately put someone in Minnesota’s 1st District congressional seat for a full two-year term.

“It really does challenge the electorate to figure out what’s going on,” says Carleton College political analyst Steven Schier. “They have to vote in a primary and in the special election on the same day and then vote in that congressional race three months later. They’re electing a Congress member twice and they’re also participating in a primary. That’s a lot of work.”

Candidates will run in primaries on May 24 before heading to a regular election on Aug. 9 to fill the remaining months in Hagedorn’s term. However, that’s also the day of Minnesota primary elections for the regular 2022 midterm elections. That means the same candidates on the special election ballot on Aug. 9 for the 1st District could also be on the primary election ballot to determine who goes to the regular 2022 election.

It’s usually not legal for candidates to be on two ballots at one time on the same election day. But a spokesman for Minnesota Secretary of State Steve Simon says after consulting with the attorney general on Friday, it was determined it will be allowed this year because of the unique circumstances. 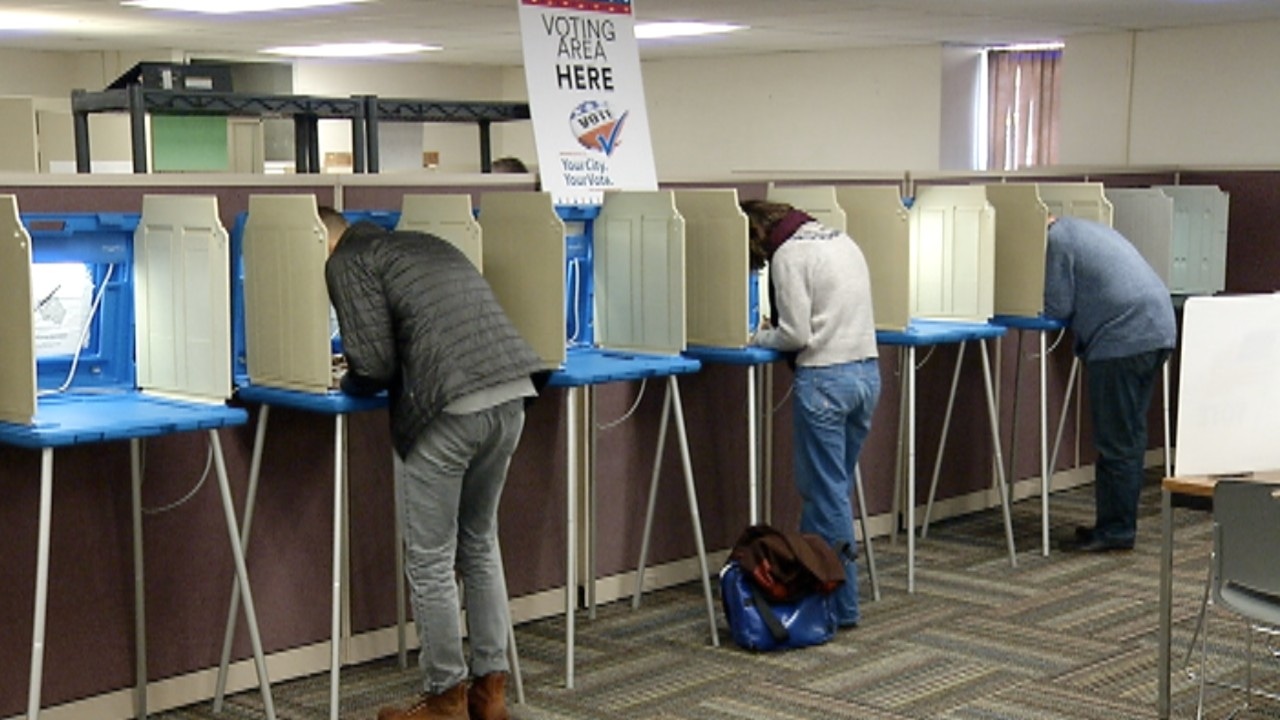 “If you lose narrowly on Aug. 9 … keep in mind the district lines change and the electorate’s a lot bigger in the November election, so perhaps you’ll run again, even though you lost on Aug. 9,” Schier says.

In other words, the loser in August could come back and win the seat on Nov. 8 when the voter turnout will be much higher.