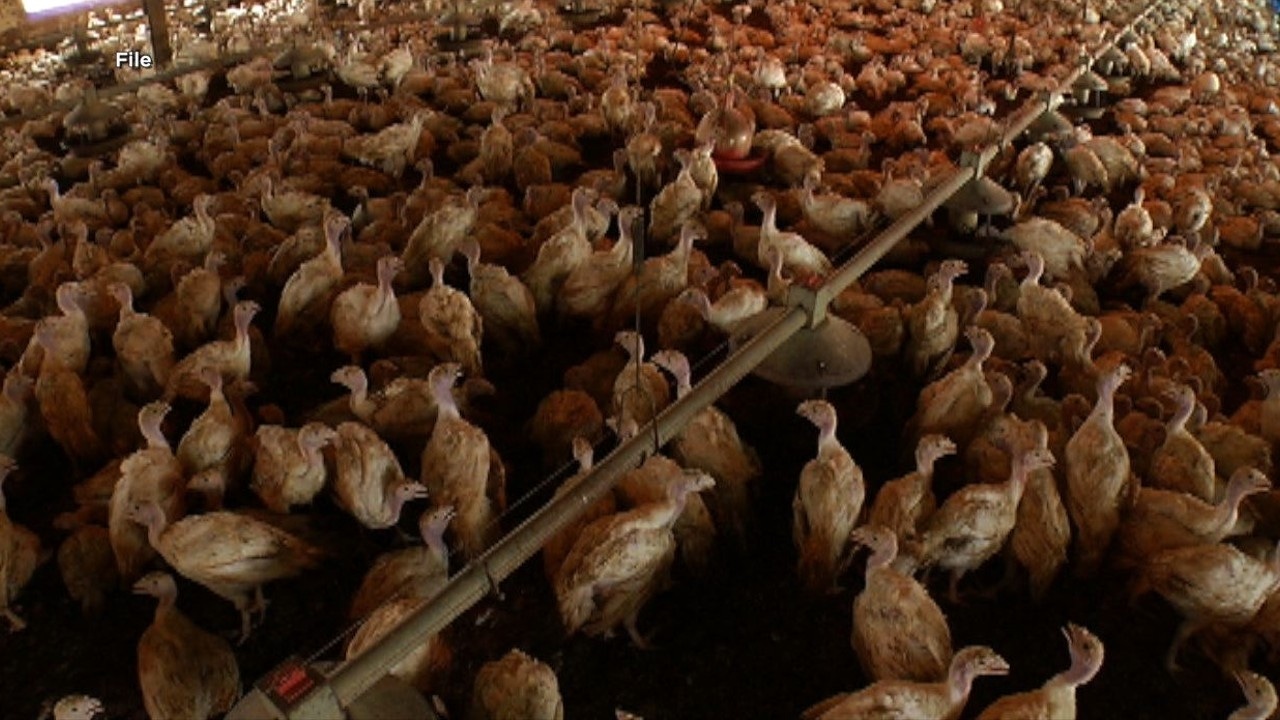 The Minnesota Board of Animal Health (BAH) initially enacted the ban at the beginning of April; it will now run through June 1.

Events affected by the ban include all poultry swaps, fairs, exhibitions and other events where live poultry and susceptible birds are brought together and then disperse, BAH says.

“We appreciate the patience of flock owners as we extend this pause on poultry events to continue evaluating the risk HPAI poses to their birds while at home or on the road at a fair or other event,” Board of Animal Health Assistant Director Linda Glaser said in a statement. “We have a close eye on the upcoming county fair season and other community events, and we hope this extension suppresses the virus to allow those things to proceed safely as planned in June.”

As of Thursday, BAH says more than 2.7 million birds across 18 Minnesota counties were affected by H5N1, which was first found this year in Indiana on Feb. 8 before being detected in Minnesota on March 25.

While the outbreak poses a high risk to the state’s poultry, it presents only a low risk to the public and no food safety concern, BAH says.

The state has an HPAI hotline at 1-833-454-0156 for anyone with poultry to ask questions or report sick birds.