The Minnesota Board of Animal Health (BAH) is temporarily banning live poultry sales and exhibitions amid an outbreak of avian influenza.

BAH officials say the ban — which includes all poultry community sales, swaps, fairs, exhibitions and other events where poultry and susceptible birds are brought together — will run from April 1 through May 1.

As of Thursday, the state said more than 376,000 birds across five counties — Kandiyohi, Lac Qui Parle, Meeker, Mower and Stearns — were affected by the highly pathogenic avian influenza (HPAI) H5N1, which was first found this year in Indiana on Feb. 8 before being detected in Minnesota on March 25. 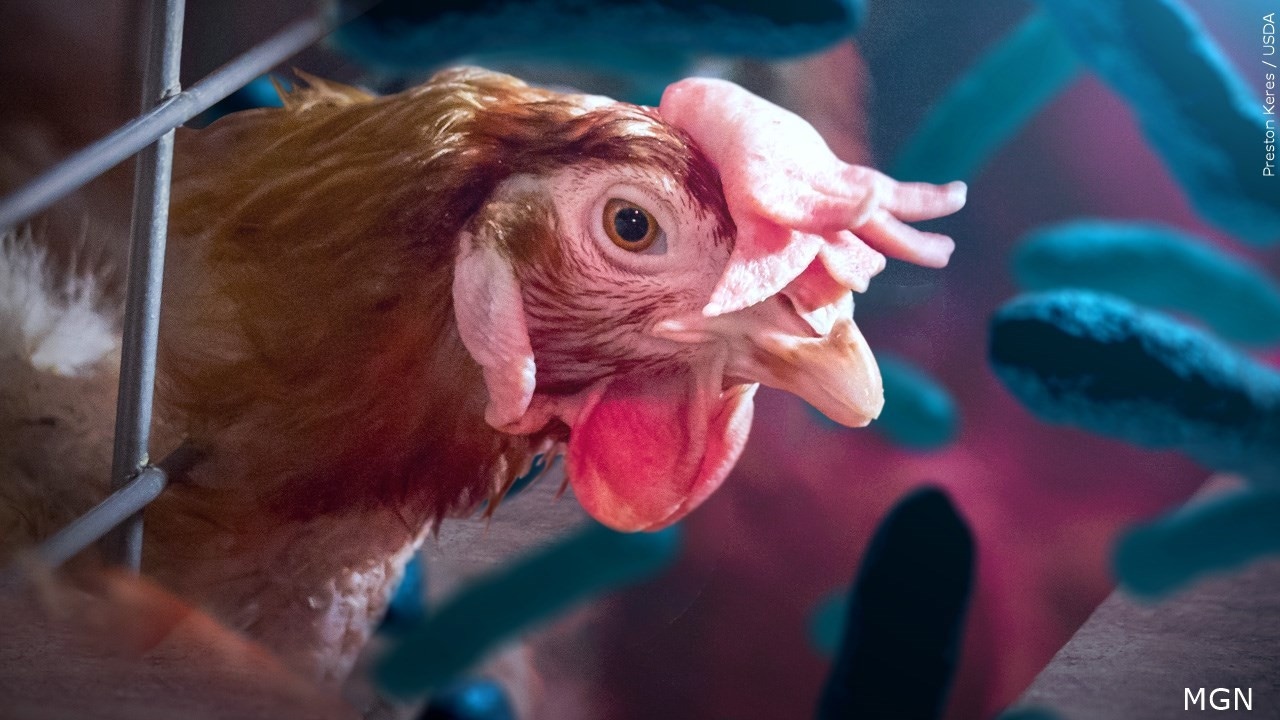 No human illnesses from the virus have been reported and the public remains at low risk, BAH and Centers for Disease Control and Prevention officials say. There also isn’t any food safety concern for consumers.

“Viruses like HPAI need hosts to continue to spread,” State Veterinarian Dr. Beth Thompson said in a statement. “It’s our job to stop the spread of disease. Unfortunately, in this situation we feel one of the best things we can do for the health of all birds in Minnesota is to take a pause on poultry events through May 1.”

The state has started a new HPAI hotline at 1-833-454-0156 for anyone with poultry to ask questions or report sick birds.

The vast majority of cases in Minnesota have been found at commercial turkey locations.