The city of St. Paul announced a proposed 1% sales tax Tuesday. According to a news release from the city, the money would go to investing in improvements to local streets and aging parks facilities.

The proposed tax increase would generate $984 million over two decades, the city said.

$738 million of that would go to rebuilding and improving the city’s roads. The remaining $246 million would go to reinvesting in parks and recreation facilities.

“It’s no secret that our city streets have been in disrepair for decades,” Mayor Carter said Wednesday to 5 EYEWITNESS NEWS. “As a St. Paulite, it sort of feels like my birthright to complain about streets,” he added with a smile.

According to Minnesota Statute 279A.99, Minnesota Legislature would need to authorize a special law in order for the sales tax to be authorized. 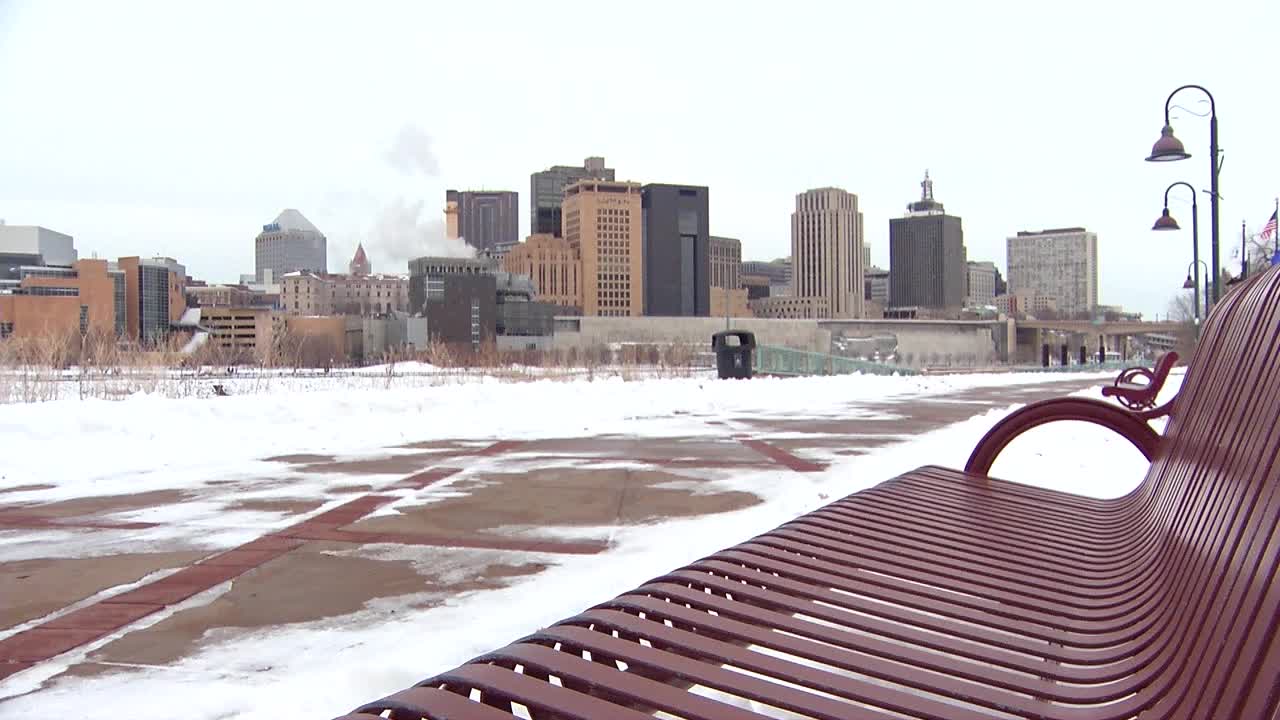 St. Paul would need to pass a resolution authorizing the local sales tax before getting legislative approval.

The city must then put a detailed question about the sales tax on the ballot in the next general election for voter approval.

“Our goal is to not kick the can down the road,” Mayor Carter said. “Our goal is to have an uncomfortable conversation with our taxpayers, with our residents, and say, ‘We’ve stated an ambition for our community, this is what it would take for us to get there.’”

Joining the mayor was St. Paul’s public works director Sean Kershaw — he says some roads are well over due for repair.

“We are currently on 124 year replacement cycle for arterial streets, meaning [those roads] are reconstructed at our current pace once every 124 years, it should be once every 60 years,” Kershaw said.

If this does make it all the way to voters, at least one, Ed Christie, plans to vote no.

“I think [Mayor Carter] could trim up government a little bit,” Christie said.

Longtime owner of Pat McGovern’s, along West Seventh Street, Pat Boemer does not think it would pass if it makes it to voters — especially because of the recently approved 15% property tax increase for 2023.

“It’s more of the principal than it is how it’s going to affect my business right now,” Boemer said about how he feels about the proposal. “At 1%, it probably won’t. But I’m not just talking about me, I’m talking about people in general. I just think people have come to a point in their lives with, especially in these cities, that they’re tired.”

In a statement regarding the proposal, president and CEO of the St. Paul Chamber of Commerce, B Kyle, sent the following:

“To be sure, St. Paul is facing real – and unique – budget challenges. These include additional public safety resources as well as desperately needed infrastructure improvements. So I understand the thinking. That said, as we approach session, it makes sense to me that LGA modification should be the City’s first priority. St Paul is sorely underfunded and has been for years.“