St. Paul’s City Council voted to adopt a $781.5 million budget for 2023, according to an announcement from the city made Wednesday.

The budget lowered the 15.34% proposed levy to 14.65% — over $1 million is savings for property tax payers. The city said this year’s tax levy incorporates a court-mandated shift of the $13.3 million Street Maintenance Program that was previously billed as a separate fee.

Mayor Melvin Carter’s proposal totaled $782 million, including a section regarding a 15% hike in property taxes. That would have translated to a roughly $20 monthly increase, or $240 per year, for owners of median value homes.

The mayor’s office says the majority of that increase was driven by the transfer of the “street maintenance program” to the general fund because of a court decision in May, along with money to help support the operating budget.

The proposal focused on the areas of spending for street upkeep, efforts to hire more city employees, and public safety. 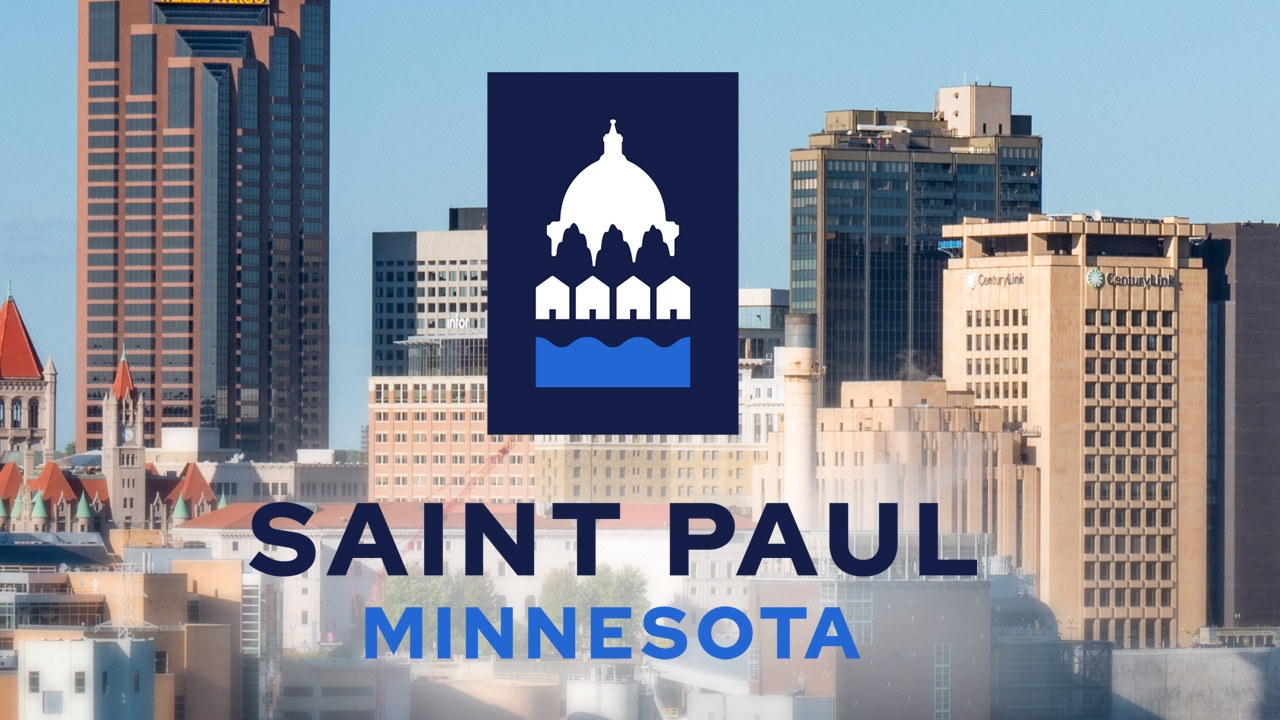 In the past, all property owners received a bill for street maintenance, but per the order, street maintenance will be part of the new tax levy, according to the city. Individual property taxes were also impacted by the increased market value of St. Paul and Ramsey County properties, the city said.

Other highlights of the 2023 budget include a $355,991 anti-theft street lighting initiative, $469,684 for vegetation management and increased park maintenance service and $480,000 for bike and pedestrian improvement projects. The budget also added a City council Reparations Commission staff position, which used funding from a vacant position in City Council.

“This budget reflects our community’s interest in improving neighborhood safety and preventing gun violence, ensuring equitable and responsible uses of city resources, and expanding and preserving affordable housing among others,” the city said.

The City Council held public hearings on this budget proposal, including one Tuesday night, and many people have expressed discontent with proposed tax hikes.

“I’m afraid that the dramatic rate rises in property tax are threatening the things that I most want for my city,” said one meeting attendee.

“I’m just wondering, when did this process become basically a monopoly game?” asked one citizen.

“I don’t know what to say, but I think this is nuts the amount of money that you’re getting, and I get nothing from it,” said another attendee.

The council took a final vote on the budget during the 3:30 p.m. meeting.