St. Paul police say they are investigating a shooting on the city’s west side that has left one person dead and several others injured.

“It’s a tragedy on top of a tragedy. A family was there to gather to mourn and to celebrate a life and we had a shooting that took another life,” said Steve Linders, public information officer at St. Paul Police Department.

A crowd had gathered at Simple Traditions funeral home at Humboldt Avenue and Winifred Street for the memorial of Casanova Carter, a 26-year-old who was shot to death earlier this month, when shots were fired around 11:20 a.m.

Police said the motive in the shooting was unclear, but late Monday investigators told 5 EYEWITNESS NEWS they believe it was gang-related. 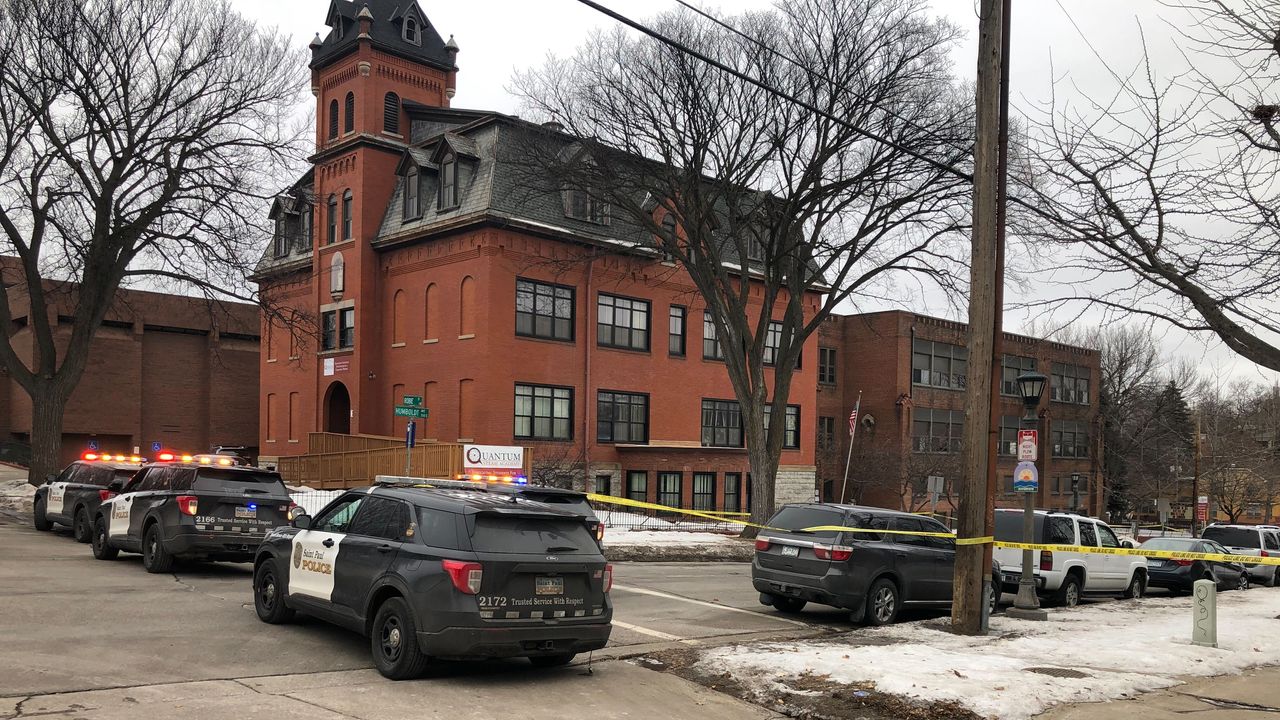 “I can tell you there were multiple shooters. There were bullets flying around, a very dangerous and scary situation,” Linders said. He did not rule out that the shooting was an exchange of gunfire.

Sources said there were more than 20 rounds fired, possibly from six different shooters.

People who live in the area said they are concerned for their safety and frustrated by the recent violence.

“For the neighborhood, it’s just not good. We’ve been hearing a lot of different shootings all over St. Paul. It’s just not the city it used to be,” said Todd Allen, who lives one block from the scene.

“Today’s trauma is a horrifying reminder of the cycles of violence that have gripped our neighborhoods for too long,” Mayor Carter said. “We will hold the victims’ families in our hearts as our officers work to identify those responsible, and remain resolved to continue building the comprehensive public safety systems we’ll need to end these cycles for good.”

Regions Hospital went into a 40-minute lockdown shortly after the shooting. A spokesperson noted there were no issues at the hospital itself and provided this statement:

“After reports of a shooting in a nearby neighborhood, our emergency department was briefly on lockdown for a short time today. We did this out of abundance of caution to ensure the safety of our patients and colleagues.”

No arrests have been made as of Monday afternoon.

A large police presence and crime scene tape could be seen outside Simple Traditions Funerals and Cremations by Bradshaw in the area of Robie Street and Humboldt Avenue, as well as Winifred Street and Hall Avenue, early Monday afternoon.

Investigators are asking for the public’s help in tracking down the suspects. If you know anything about this case, call the St. Paul Police Department.