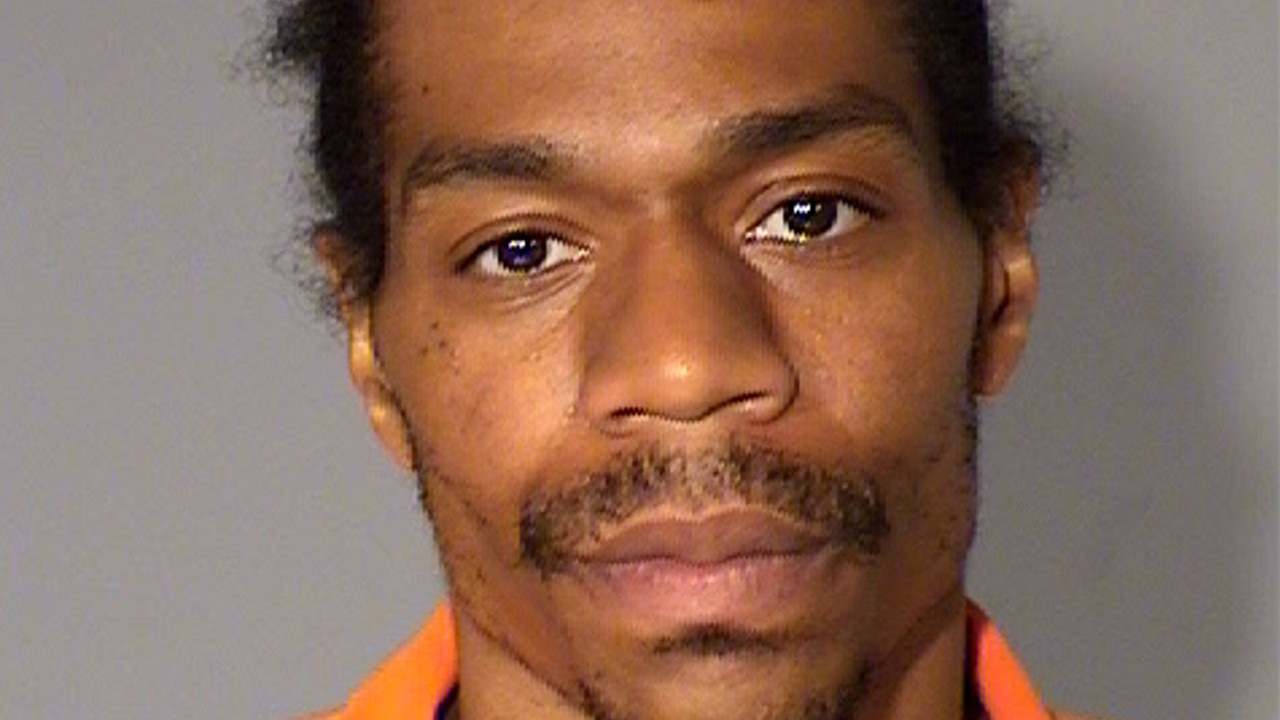 A man accused of shooting and killing a victim Friday morning on a downtown St. Paul light rail platform has been charged with murder, court documents show.

Shawn Michael Tillman, 33, faces one count of second-degree murder in connection with the shooting of a 37-year-old man who police have yet to identify. He faces up to 40 years in prison if convicted.

A criminal complaint states police responded to a shooting around 4:15 a.m. at the Green Line station near Fifth and Minnesota streets. Officers found the victim lying on the light rail platform with several gunshot wounds to the head and torso. Medics pronounced him dead minutes later.

The incident marked the third fatal shooting in St. Paul in a span of six hours and the city’s 18th homicide this year.

A witness told police he heard two gunshots followed by another two shots before looking outside and seeing a gunman shoot the victim three more times before running away, the complaint states.

Police talked to a man who had been with the shooter before the incident but said he didn’t know the gunman’s name. He told police the shooter and the victim “have a beef.”

Surveillance footage shows the gunman raising a handgun at the victim before firing at him. The victim stumbles backward and onto the ground before the shooter walks closer and fires twice more. Finally, as the victim is curled up and shielding himself with his arm, the shooter fires a round at the victim’s head, then twice more, leaving the victim motionless, the complaint states.

In all, the Ramsey County Medical Examiner’s Office determined the victim had suffered six gunshot wounds.

An officer reviewing the surveillance footage recognized the shooter as Tillman, who was a suspect in two indecent exposure cases and a criminal sexual conduct case the officer was investigating. Additionally, a DNA sample taken from a face covering that fell out of the gunman’s pocket as he fled the scene matched up with Tillman, the complaint states.

Police arrested Tillman on Saturday, and he remains in the Ramsey County Jail on $2 million bail. His first court appearance is set for Tuesday morning.