The man who was arrested after a roughly two-day standoff in St. Michael last week now faces 10 criminal charges.

According to a criminal complaint, Gardas reportedly pulled out a gun and waved it at his pastor on June 20.

The next day, law enforcement learned Gardas assaulted his wife and, because he also had two outstanding warrants for his arrest regarding cases of ineligible possession of a gun, authorities got a search warrant and went to arrest Gardas. 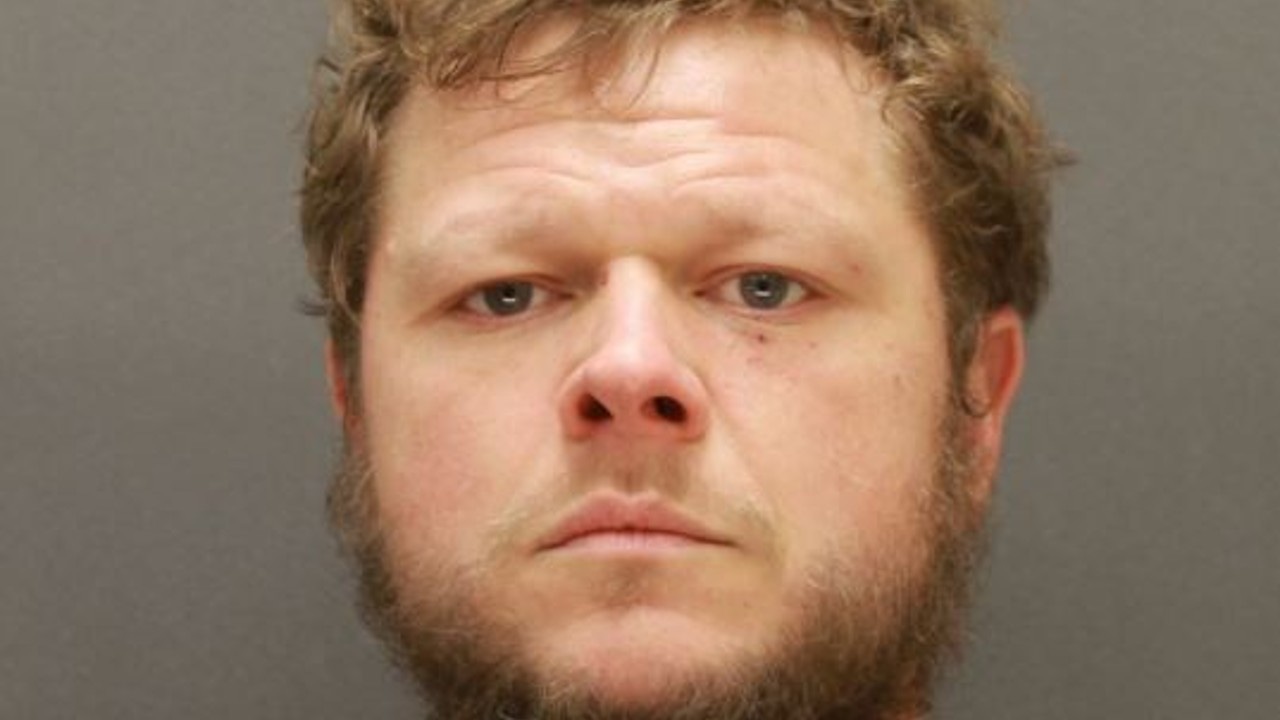 Law enforcement also believed Gardas had a high-powered assault rifle so they chose to surround his home along the 500 block of Central Avenue West in St. Michael and ensure the area was safe before contacting Gardas, the complaint states. The Wright County Sheriff’s Office said some nearby homes were also evacuated.

At around 4:20 p.m. on June 21, the Wright County Emergency Response Team (ERT) and St. Cloud SWAT team, which used an armored vehicle convoy, demanded those in Gardas’ home to come out. The complaint states officers believed only Gardas and his 13-year-old son were inside. After repeated warnings, law enforcement breached the front door at 5:26 p.m. and, a short time later, used an armored vehicle to deploy chemical agents in the home.

Gardas’ son came out just after 6 p.m., the complaint states, and officers then deployed more chemical agents into the home in an effort to get Gardas to come out. However, just before 7 p.m., the complaint states that Gardas called dispatchers and said he was going to start shooting at law enforcement if they didn’t back up from his home. When officers didn’t back up, Gardas started shooting, hitting a Humvee vehicle and another armored vehicle used by the SWAT team several times while law enforcement officers were inside them.

One of the bullets fired by Gardas came within a few inches of a deputy’s head, according to the complaint.

Just after 8 p.m., law enforcement talked with Gardas and he threatened the surrounding neighborhood. About 90 minutes later, he again fired 12 rounds at an armored vehicle, the complaint states.

The ERT then started tactically dismantling Gardas’ home to develop better sight lines, starting after 9 p.m. on June 21 and running into the morning hours of June 22. Xcel Energy also cut power to Gardas’ home at around 1:30 a.m. on June 22.

Finally, at around 7 p.m. on June 22, law enforcement from several agencies entered the home to arrest Gardas, who was found hiding under blankets, the complaint states. It adds that Gardas failed to comply and then fired multiple shots at officers. In response, an officer returned fire, hitting Gardas in the upper chest. Eventually, officers used non-lethal rounds and a Taser on Gardas before arresting him.

Once Gardas was in custody, authorities found three AK-47s, two AR-15s, a shotgun, several handguns and rifles, more than 12,400 rounds of ammunition and other gun components, vests and ballistic helmets, as well as some small quantities of drugs, according to the complaint.

“A very long standoff, I was impressed with the patience police demonstrated and how they relied on their training and resources to make sure this standoff didn’t result in a loss of life,” Lutes said.

As for the high bail for Gardas, Lutes said, “I had to do my best that he stays in custody so he doesn’t risk the safety of the public anymore.”