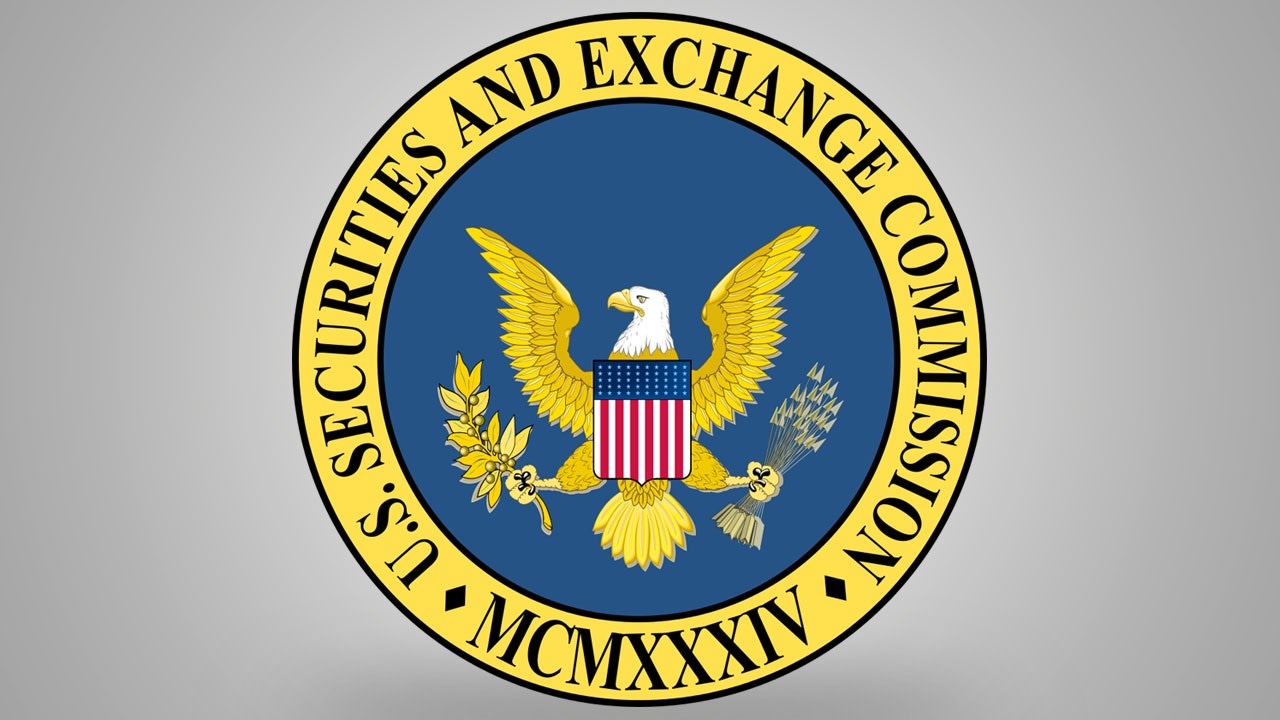 The Securities and Exchange Commission (SEC) filed charges Wednesday against a Wisconsin woman and her company for an alleged investment fraud scheme that targeted Hmong community members in Minnesota and Wisconsin.

According to the SEC, Kay Yang and her hedge fund — Xapphire, LLC — allegedly raised $16.5 million “by making false and misleading statements to approximately 70 investors” in addition to “misappropriating more than $4 million of the investors’ funds.”

The SEC complaint states Yang falsely claimed to prospective investors, many of whom were members of the Hmong community in Minnesota and Wisconsin, that she would invest their money through foreign exchange trading and that they could expect annual returns up to 50%.

The SEC claims that instead, Yang allegedly used less than half of investors’ funds for foreign exchange trading and saw negative returns due to net trading losses.

She’s also accused of diverting at least $800,000 of investors’ funds to her husband.

The SEC reports the alleged scheme collapsed and most of the investors did not receive promised returns or the return of their principal investments.

The SEC reports it is seeking “injunctive relief, disgorgement plus prejudgment interest, civil penalties, and a prohibition on Yang serving as the officer or director of a public company.”

As 5 EYEWITNESS NEWS previously reported, federal court filings stated that during an initial effort in May 2019, HCPA superintendent Christianna Hang had reached out to Yang to see if she knew of any potential investment opportunities for HCPA fundraising efforts.

While Hang requested to allow HCPA to invest in Yang’s hedge fund — Xapphire Fund, LLC — that request was denied.