An investigative report by the Office of the State Auditor (OSA) concludes that Hmong College Prep Academy (HCPA) didn’t follow Minnesota law or its own policies when it made a risky investment in 2019.

The $5 million investment wasn’t allowed under state law, and the school now can’t account for the whereabouts of $4.3 million in public funds.

Julie Blaha, the state auditor, told 5 INVESTIGATES the investment deal was "too risky."

"The law is clear about which investments a public school can make and so is their policies," Blaha said. "This did not fit those guidelines."

The superintendent and founder of HCPA, Christianna Hang, said last month that she’d step down from her other role as the chief financial officer of the charter school, but said she would let the board decide what additional action to take. 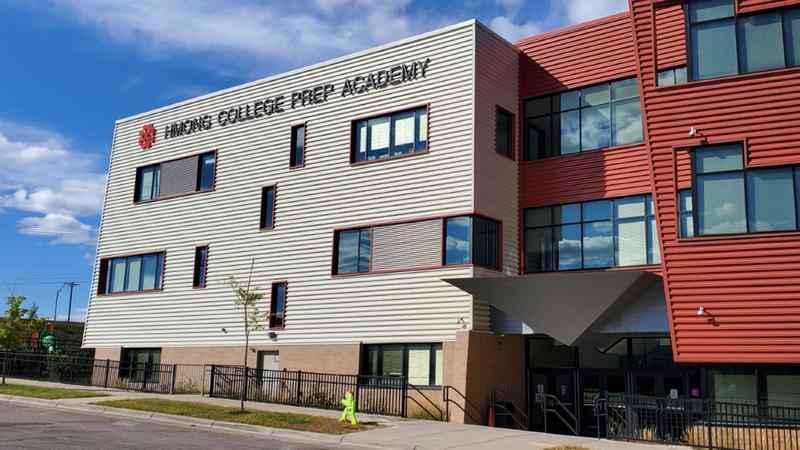 "It’s important to note that not only did the charter school fail to follow Minnesota law, it did not follow its own investment policies," Blaha said after the release of OSA’s report. "This situation demonstrates why the law does not allow risky investments by public schools."

One of the recommendations was to fire the superintendent.

"That could be reasonable, but you know, what we’re really commenting here on is that they really need to take action and take strong action so that the community can trust that kids get the resources they deserve," Blaha said.

The investigative report has also been filed with the county attorney, OSA noted, in accordance with state law, which says the attorney will "institute such proceedings as the law and public interest require."

5 INVESTIGATES has reached out to HCPA, Superintendent Hang and the Ramsey County Attorney’s Office but none has returned a request for comment.

Click here to see the full investigative report on HCPA.