Sartell police continue to investigate an apartment building fire from last week where a man was found dead, and a baby died in the hospital, according to the department.

Sartell first responders involved in the call met over the weekend to discuss and debrief, as part of a new peer support program, according to officials.

It was formed in part with help of the Minnesota Fire Initiative, according to Sartell city officials.

“Mental health for the fire service and all first responders is extremely important,” said Wayne Kewitsch, executive director of the Minnesota Fire Initiative.

MnFIRE shared data that shows that in the last six years, the group has handled 540 peer support requests in the state, while their team of professional mental health experts handled 247 cases from first responders. 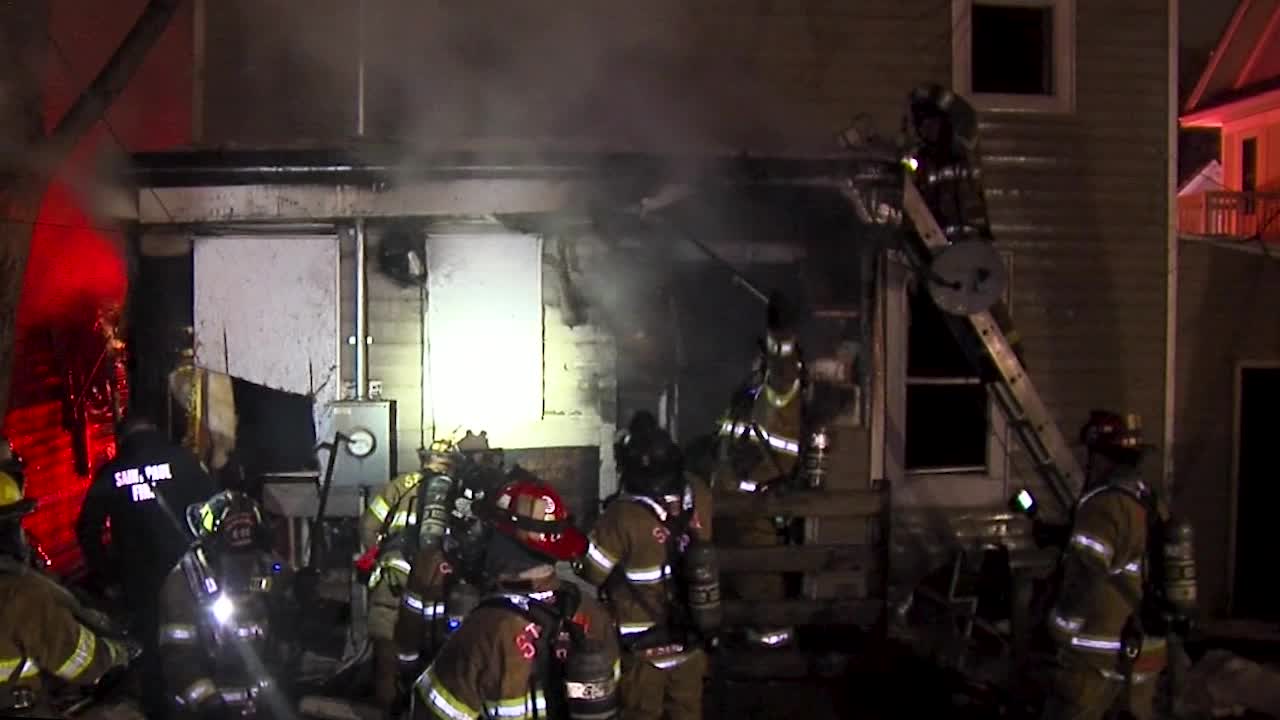 “For every firefighter, and their family because it’s not just the firefighters that are dealing with it the trauma, but also their family,” Kewitsch said.

Apartment fire cause yet to be released

Sartell Police are nearing the end of their investigation, and could release more details about the fire soon, according to an official.

Smoke and fire filled a third floor apartment Thursday night, at a complex in the 300 block of 11th Avenue East.

Inside the unit, police say they found a man dead.

A baby boy, under the age of one, was pulled out of the burning apartment, and rushed to the hospital, where he was pronounce dead.

What played out at the complex has shocked building residents.

“It’s just heartbreaking, you see it on the news, but then it happens to you and your apartment, you don’t ever think that’s going to happen,” said Samantha Wilking, who escaped the fire in the building.

The identities of the man and baby have not been released, nor has the cause of the fire.