Police say two people, including an infant, are dead after a fire Thursday night in Sartell.

According to Sartell police, officers and firefighters were called to the 300 block of 11th Avenue East for an apartment fire just after 8 p.m.

The building was evacuated and police said a deceased male was found inside an apartment. While working the fire, police say an infant was found and taken to an area hospital and later died.

Investigators have been focusing on the third floor of the apartment during their investigation.

Residents who were evacuated are still trying to process what happened.

“It’s just heartbreaking, you see it on the news and place, but then it happens to you and your apartment, you don’t ever think that’s going to happen,” resident Samantha Wilking said. 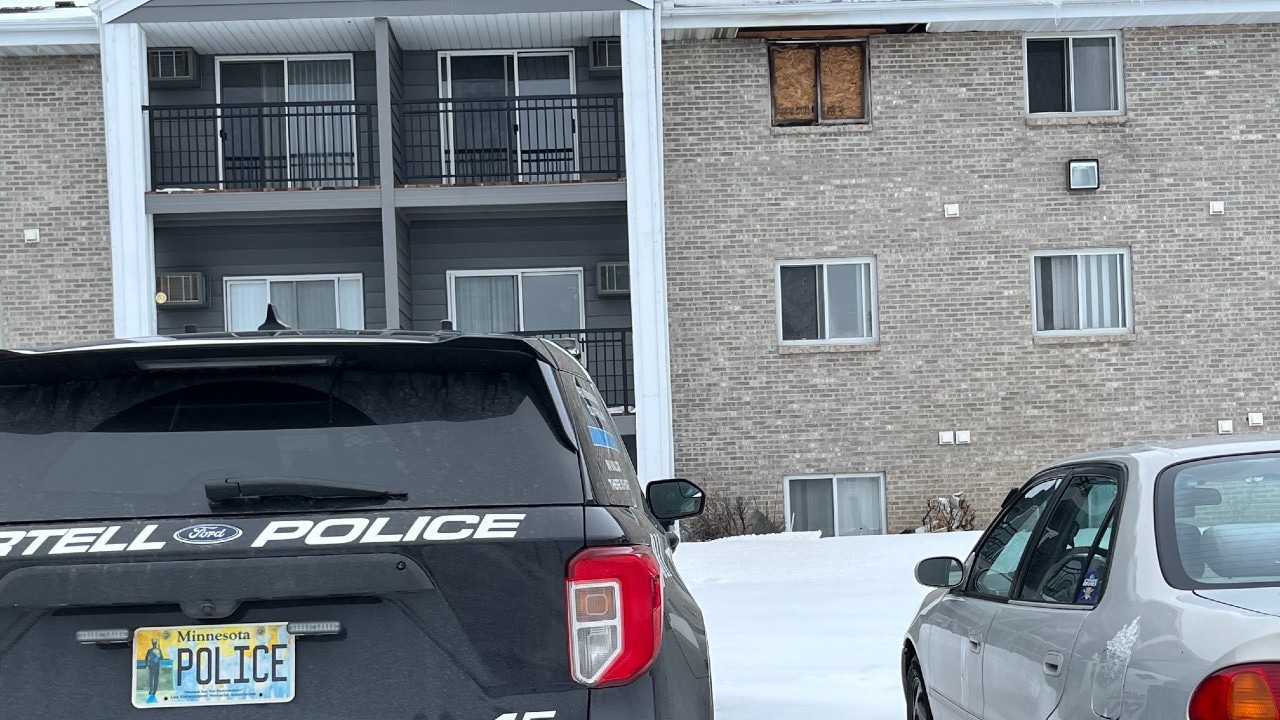 2 people are dead, including an infant, following a fire at a Sartell apartment on Thursday, Jan. 19. Credit: Eric Chaloux/KSTP

“It was surreal; you never think it’s going to happen and it was less than 100 feet away from us,” Caitlin Jones, another resident, added.

Residents were helped by the American Red Cross and Metro Bus before being allowed to return to the building.

Multiple agencies were called to the scene, including five police departments, two sheriff’s offices, the Minnesota State Patrol, two fire departments and the State Fire Marshal. The Minnesota Bureau of Criminal Apprehension was also called to help with the death investigation.

“So many questions, we really don’t know what’s going on,” Jones said.

Police didn’t immediately provide information on the age of the male who died.