Rep. Phillips maintains that President Biden should not run in 2024

As 2022 draws to a close, it’s still unclear if President Joe Biden will run for reelection in 2024.

One of the first voices to call for a new leader of the Democratic Party was Minnesota Congressman Dean Phillips.

President Biden received some credit for better-than-expected midterm election results for Democrats. Add in a few legislative successes, and the outlook for the president in 2024 seemed to improve.

But his approval rating remains in the low 40s, and some Democrats like Minnesota Congressman Dean Phillips remain opposed to Biden running again.

Chief Political Correspondent Tom Hauser spoke to Phillips to ask if his stance remains the same. 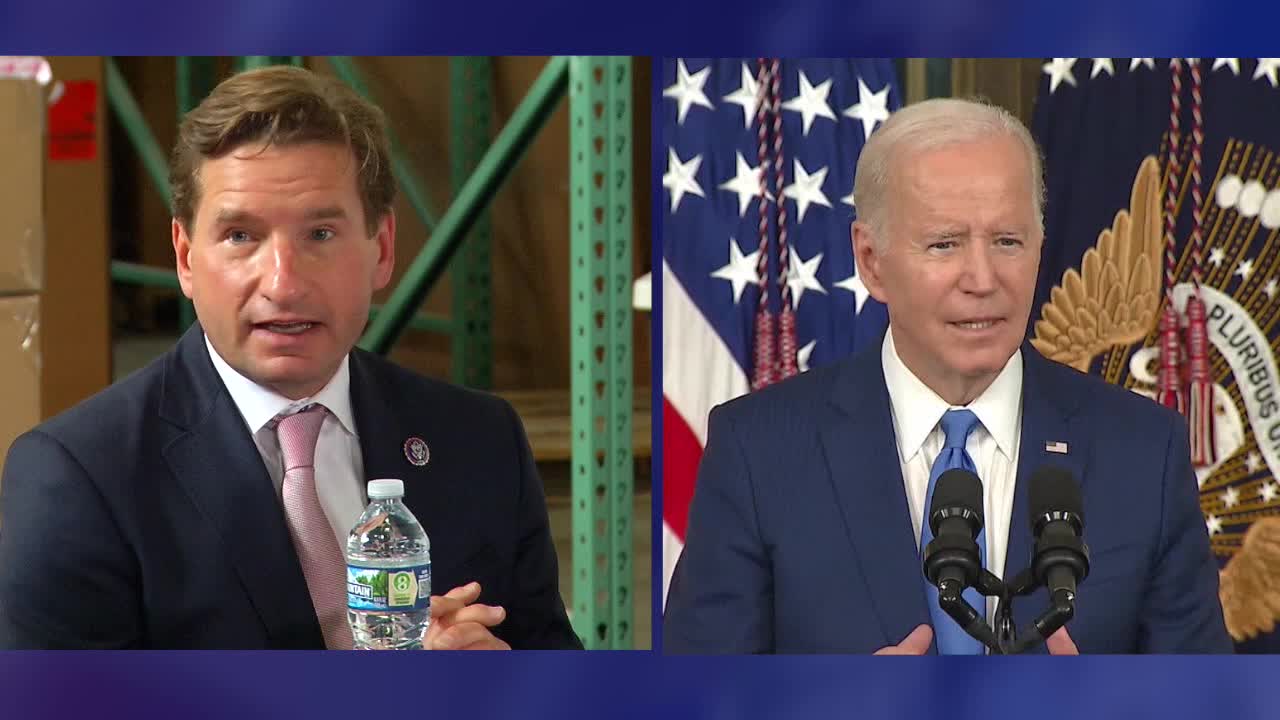 Read their conversation below:

Hauser: “Has anything changed to change your view on whether or not Joe Biden should run…Should he run for president again?”

Phillips: “No, it has not changed at all. I revere President Biden. I think he’s done an outstanding job under extraordinarily difficult circumstances. He’s a man of integrity, competency. We passed remarkable legislation in this congress. He’s led this country through very difficult times. But I believe it’s time for a new generation.”

While this would seem to make things a bit awkward between Phillips and the president, Phillips describes an event he attended with the president just this week.

Phillips: “He could not have been more warm, more gracious, more friendly. And that’s the difference between this president and this administration compared to the last one. My colleagues on the other side of the aisle, if they so much as whisper something against the former president, they were ostracized, penalized and condemned. This president is respectful, decent and a man of great integrity.”

Hauser: “Has he said anything to you specifically about your call for him to not run for reelection?”

Phillips: “I think he knows.”

If Biden does not run again, Phillips knows who he would support.

Rep. Dean Phillips: “I’ve been a fan of Senator Klobuchar for many, many years. She’s been a great mentor and friend to me in the U.S. Congress. I supported her in the last election and I have every intention of doing so in 2024 or beyond, whenever she chooses to step up and serve.”

You can hear more of that interview with Phillips at 10 a.m. on “At Issue with Tom Hauser,” including his thoughts on serving in the minority of the house for the first time and his new leadership role in the House Democratic Caucus.