Rep. Dean Phillips stands by call for Biden not to seek reelection

Minnesota Democratic Congressman Dean Phillips isn’t backing away from comments he made last week saying President Joe Biden should not run for reelection in 2024.

He spoke to reporters Thursday outside SkyWater Technology in Bloomington, a manufacturer of semiconductors, where he was touting the new CHIPS and Science Act that will provide billions of dollars in support to the semiconductor industry.

Although his comments last week made national headlines, Phillips says he hasn’t heard from the president.

“I have a nice relationship with the president, and I respect the president,” Phillips told reporters. “He’s a man of compassion and decency, capacity and capability. He himself used the word ‘bridge’ to the next generation. I respect him. I admire him. I think the administration is doing a great job right now working with the Congress.”

After saying all that, Phillips said he still believes it’s time for a new generation of leadership in Washington, both in the White House and in the House and Senate. 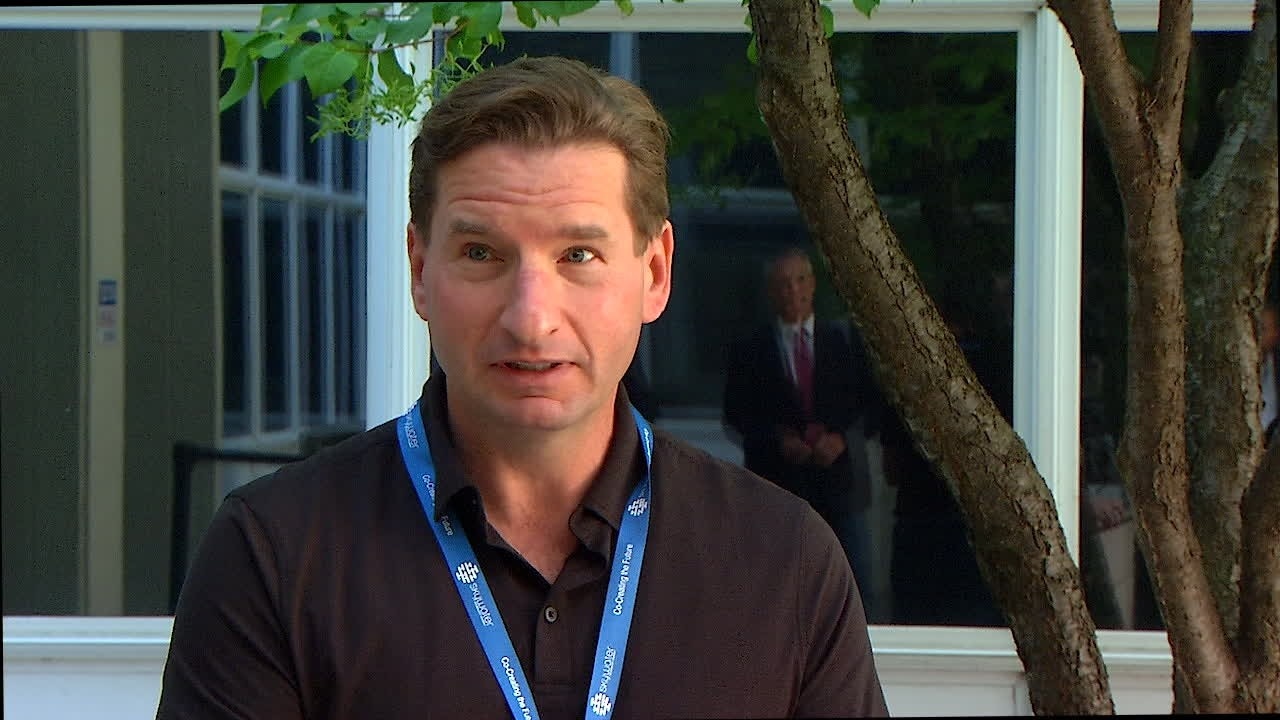 “This isn’t about the here and now. This is about the future, and I stand by my comments,” he said. “I think 2024 is going to be an opportunity, not to mention a national need for a new generation of leaders on both sides of the aisle, not just the Democratic side of the aisle.”

After a debate at Farmfest on Wednesday Democratic Gov. Tim Walz was asked whether he supports a Biden reelection bid. He deflected the question by saying his “plate is full” trying to win his own reelection.

Meanwhile, Politico is reporting one member of the Democratic National Committee is writing a resolution in support of Biden and hoping to get other DNC members to sign it as a show of party unity.