The extensive, federal civil rights investigation into the Minneapolis Police Department is expected to take months to finish, but people who’ve been through the process warn the reform efforts that could follow are long, drawn-out endeavors that cost millions of dollars over time.

The “pattern and practice” investigation, launched in April by the United States Department of Justice, will examine issues with discriminatory policing, use of force and other systematic problems within MPD.

A decade ago, the feds launched a similar investigation into the police department in Albuquerque, New Mexico and found that officers routinely used excessive and deadly force against its citizens.

In an effort to reform the department, the city agreed to a court-approved settlement, or “consent decree,” which stipulated hundreds of changes to policies and procedures that were to be made under the supervision of an independent monitor.

Eager for any solution that would change policing in their city, Stephen and Renetta Torres researched consent decrees before the DOJ investigation even began. The couple’s son, Christopher, was shot and killed by Albuquerque Police in 2011. 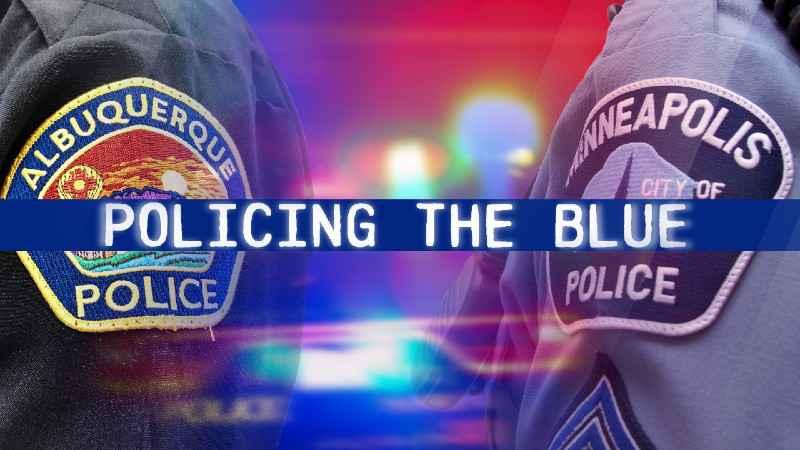 “There were other consent decrees in other parts of the country,” Renetta Torres said. “So, you know, we looked to those different cities.”

Stephen Torres said people in Minneapolis should do the same.

“Learn from what other people have already gone through,” he said.

The agreement in Albuquerque is now in its seventh year. Police Chief Harold Medina said the DOJ oversight will continue until the feds are satisfied that they can leave a police department better than they found it.

One reason for the conflict, Medina said, is the financial cost of the reforms.

As a requirement of the consent decree, an independent monitor is chosen to oversee the department’s progress and the city is responsible for his fee. City records show the monitor, Dr. James Ginger, has billed the city more than $8.1 million since 2015.

“Every year that we stay in, it costs taxpayers millions of dollars that I, quite frankly, would like to see spent in a different way on the community,” Medina said.

In Albuquerque, the reforms also came at a political cost. During the DOJ’s tenure, the city has had two mayoral administrations and three different police chiefs.

“This will outlive every single one of the politicians that are seated in Minneapolis right now,” said Shaun Willoughby, president of the Albuquerque Police Officers’ Association.

Officers feel as though the mandates and oversight are impacting the ability to do their job, while at the same time failing to improve safety in the city, Willoughby said.

However, former chief Michael Geier said officers share in the responsibility to make the change.

“Unfortunately, police departments have fallen back and we haven’t treated citizens very well over the years, and we’ve caused these problems for ourselves,” he said. “Take ownership. Once we do that, it will get better.”

Current and former officials warn Minneapolis leaders that the road ahead will be long and contentious, but Tessa Mentus, who has covered the DOJ reforms as the main anchor at KOB EYEWITNESS NEWS 4, said patience is key.

“Take it from us in Albuquerque, it’s seven years in and there is still a lot of learning to do,” she said. “The DOJ moving in, as intimidating as that may sound, is not to punish. It’s to help.”

The families and advocates who initially called for change say people in their position in Minneapolis need to continue to put pressure on the department, even if the investigation results in federal oversight.

“There will come a point when the bulk of the population in your city is probably going to lose focus on this issue,” said Peter Simonsen, director of New Mexico’s chapter of the ACLU.