Police: Man shot in Richfield was trying to sell shoes

A 22-year-old is recovering after being shot late Sunday night in Richfield.

According to Richfield police, the man was shot at a location believed to be near Donaldson Park sometime after 11:30 p.m.

Police say the man was shot while attempting to sell shoes as part of an agreement made on social media.

The man was shot in the stomach and is currently in stable condition. Police add they believe multiple male suspects left the scene in a car – however, the exact number of suspects and vehicle descriptions haven’t been provided.

In addition to shooting the man, police add some of his personal items were stolen. 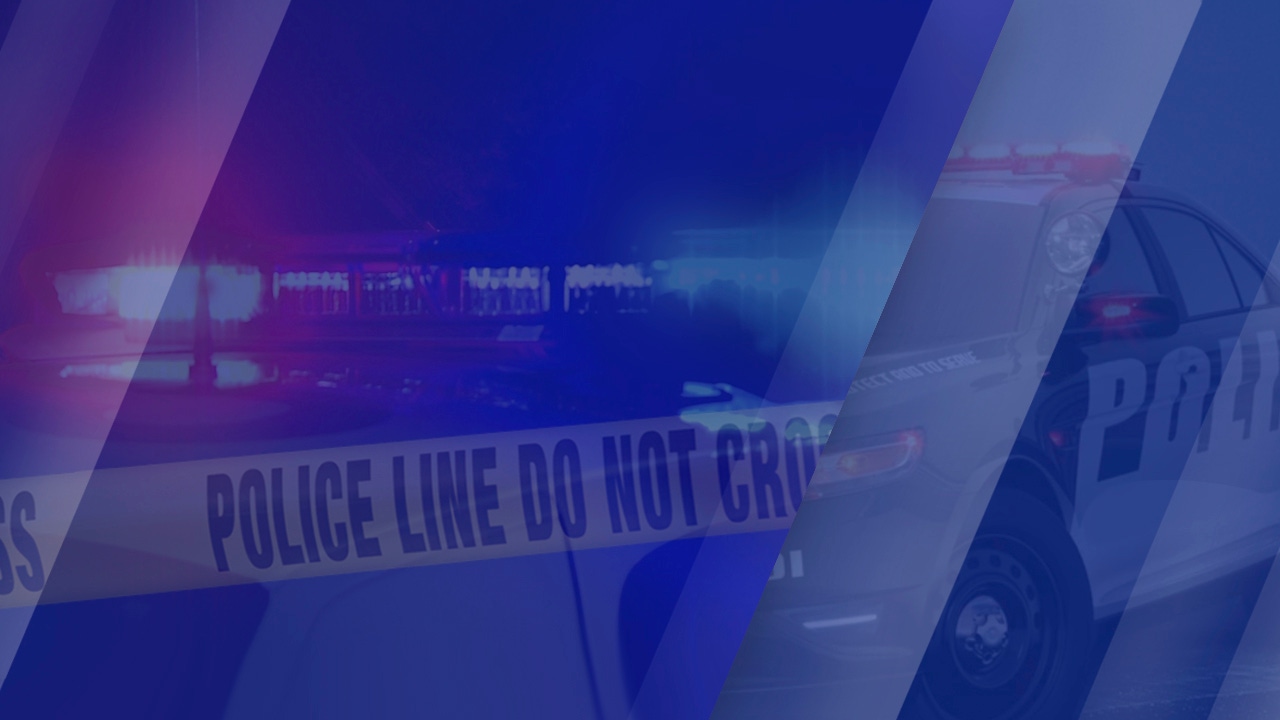 As of this time, police don’t believe this was random and add there’s no danger to the public.

This is the second shooting within two months that involved a shoe sale – as previously reported in November, a 17-year-old was killed in Plymouth after suspects tried to rob victims during a planned meet-up to buy shoes.