The struggles to recruit and retain new law enforcement officers are well-documented through Minnesota and the nation, including Minneapolis and St. Paul, where the state’s two largest departments are understaffed.

Much of it is due to the murder of George Floyd and other cases of police misconduct that spurred civil unrest and distrust of law enforcement.

“Law enforcement agencies in the 3rd District and all around the country are having a terribly difficult time recruiting quality applicants and hiring and retaining them for their careers,” says Rep. Dean Phillips, D-3rd District.

Phillips joined several law enforcement leaders to tout his Pathways to Policing Act, which aims to attract a new and maybe nontraditional pool of job candidates. 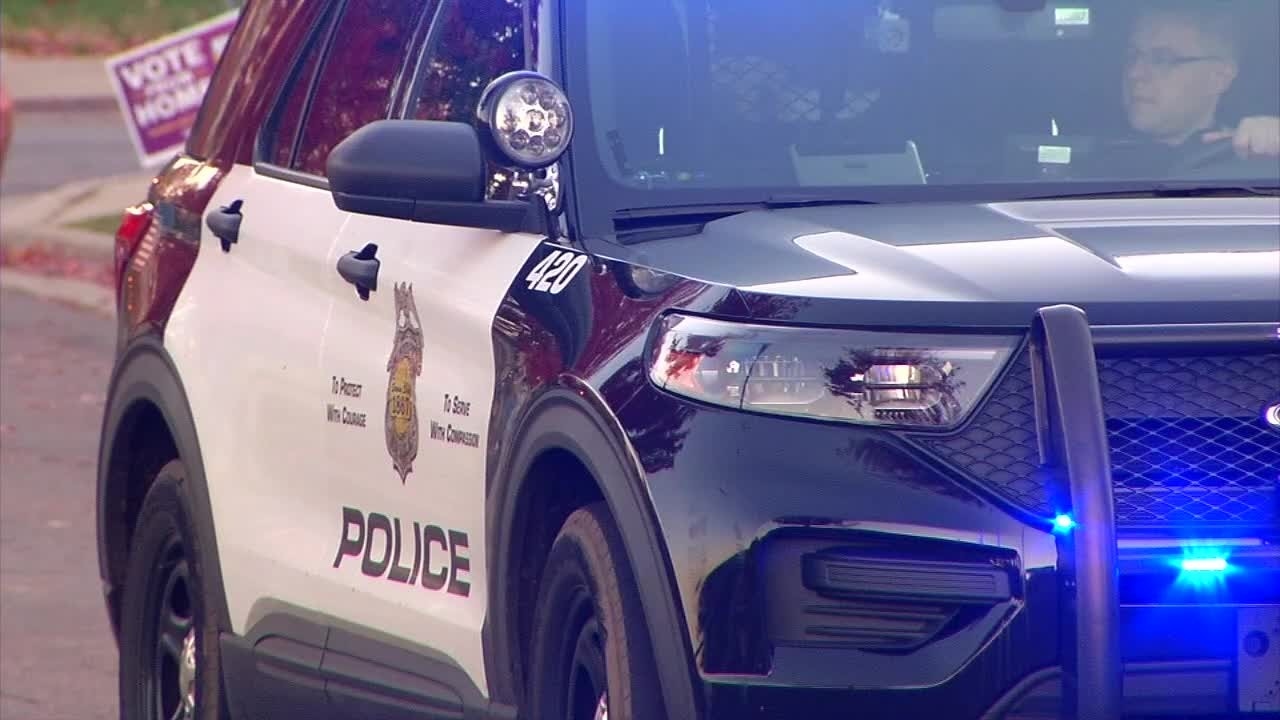 “The pipeline of qualified candidates who want to be law enforcement officers has simply dried up the past few years, and now we have understaffed agencies continually stretched thin, and it’s becoming more and more difficult to respond to recent surges in criminal activity and keep our communities safe,” Phillips said in an event at the Bloomington City Council Chambers.

The Bloomington and St. Louis Park Police Departments were the first to start “Pathways to Policing” programs in 2016.

“This program has the potential to be a game-changer in trying to recruit and retain law enforcement workforces,” Bloomington Police Chief Booker Hodges said while standing with Phillips and several other law enforcement leaders.

The national program would provide $50 million for states to create and operate Minnesota-styled “Pathway” programs that include financial assistance for education needed to join law enforcement and for marketing campaigns to recruit candidates. Another $50 million would go to the U.S. Department of Justice for a national recruitment marketing campaign similar to what the armed forces do now.

Phillips is hopeful he can get traction on his legislation because it has five Republican and five Democratic co-authors.