UPDATE: Crews aired out the sewer system on campus Wednesday. Minnesota Department of Public Safety tells 5 EYEWITNESS NEWS chemical tests show the substance found is diesel fuel, which they say makes it difficult to pinpoint a source as diesel fuel is very common. The cause of the leak remains under investigation.

State officials said late Tuesday afternoon that evacuation orders near the University of Minnesota have been lifted.

After flushing the sewer systems near campus, the Minnesota Department of Public Safety said air and water quality levels in the area returned to normal.

Anyone who still smells gas is urged to call 911.

Evacuations of several buildings and U of M sports arenas were ordered at around noon after officials found high gas readings on monitors at the Met Council Sewer System.

Below is a previous version of this story.

University of Minnesota-Twin Cities officials say an evacuation is underway at multiple building on campus. 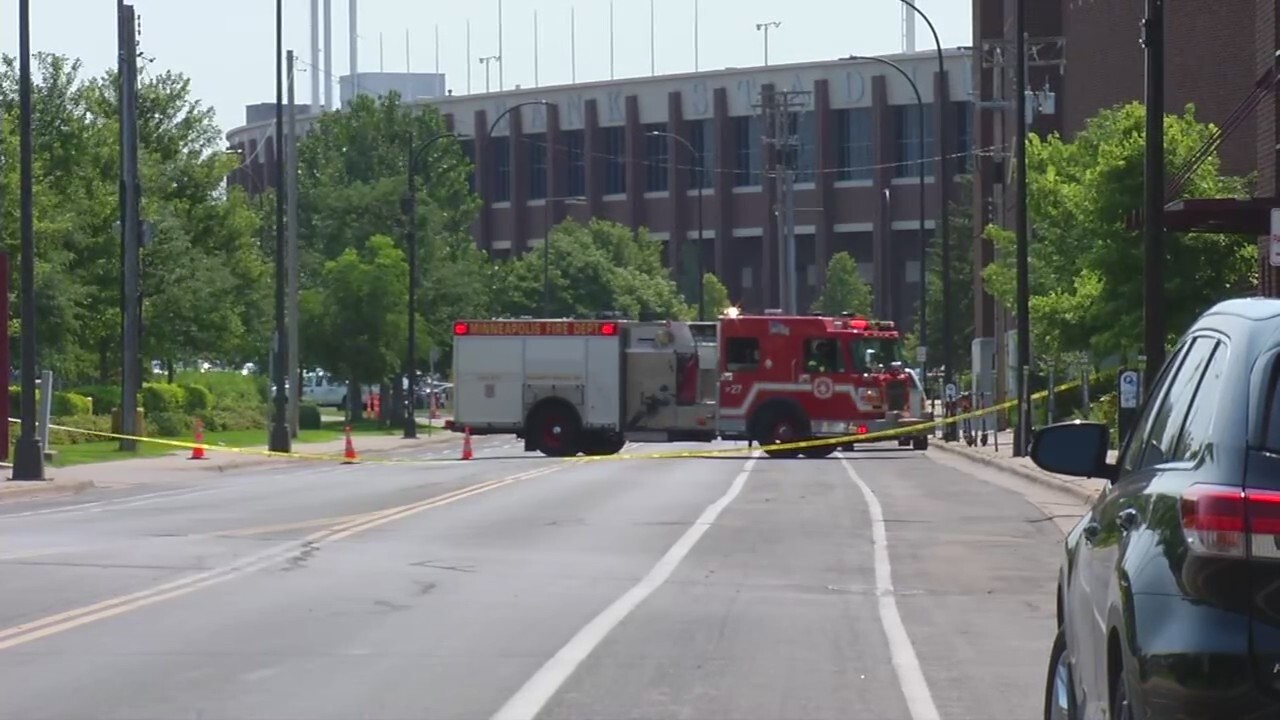 Minneapolis Fire says Met Council contractors were working in the Met Council Sewer System, located near Fifth and Oak streets, when they reported a strong gas smell and saw high gas readings on their monitors.

SAFE-U Emergency alerts stated that Williams Arena, Huntington Bank Stadium, McNamara, the Aquatics Center, the Recreation Center and the Mariucci and Maturi Sports Pavilion were all evacuated, as were other nearby buildings.

The Minneapolis Fire Department issued an evacuation order, and according to the University of Minnesota Public Safety, has deemed the levels of petroleum hazardous.

Community members are being advised to stay away from areas in the southeast neighborhoods of Minneapolis. An evacuation area roughly spans from Huron Boulevard SE to I-35W and the Mississippi River to Hennepin Avenue East, according to Hennepin EMS.

The Minneapolis Fire Department says crews responded to a hazardous material call at about 11 a.m. after contractors working in sewer tunnels reported their gas monitors alarming, as well as seeing petroleum in the sewer tunnel.

Contractors were reportedly working in the tunnels located at Fifth and Oak streets when they smelled and saw the petroleum.

According to an update from the Minnesota Department of Public Safety (DPS), a hazmat unit was called in to take samples of the liquid and its source.

DPS reports some nearby road closures are in effect while local and state agencies work to ensure the area is safe to return.

As of early afternoon, no injuries had been reported.

University officials also provided a transit update, saying the Campus Connector, University Avenue Circulator and East Bank Circulators are currently suspended, adding the 4th Street and St. Paul Circulators don’t have service currently available due to prior changes made for the summer break.

This is the second evacuation related to the university to happen just this summer.

As previously reported, several fraternity houses and buildings along University Avenue and the University of Minnesota were evacuated in late June due to a fire and explosion.