Pattern of record-breaking fentanyl seizures, overdose deaths ‘speaks to level of the crisis’

Hennepin County’s multi-agency Violent Offenders Task Force in the last week landed its largest fentanyl bust in the history of the operation, according to Maj. Rick Palaia with the sheriff’s office, who oversees the task force.

“They seized approximately 40,880 pills, along with a semi-automatic pistol and a rifle with high capacity magazine,” Palaia said.

The sheriff’s office on Facebook announced the result of that search of a downtown Minneapolis apartment Friday. It’s part of an ongoing investigation, Palaia said. 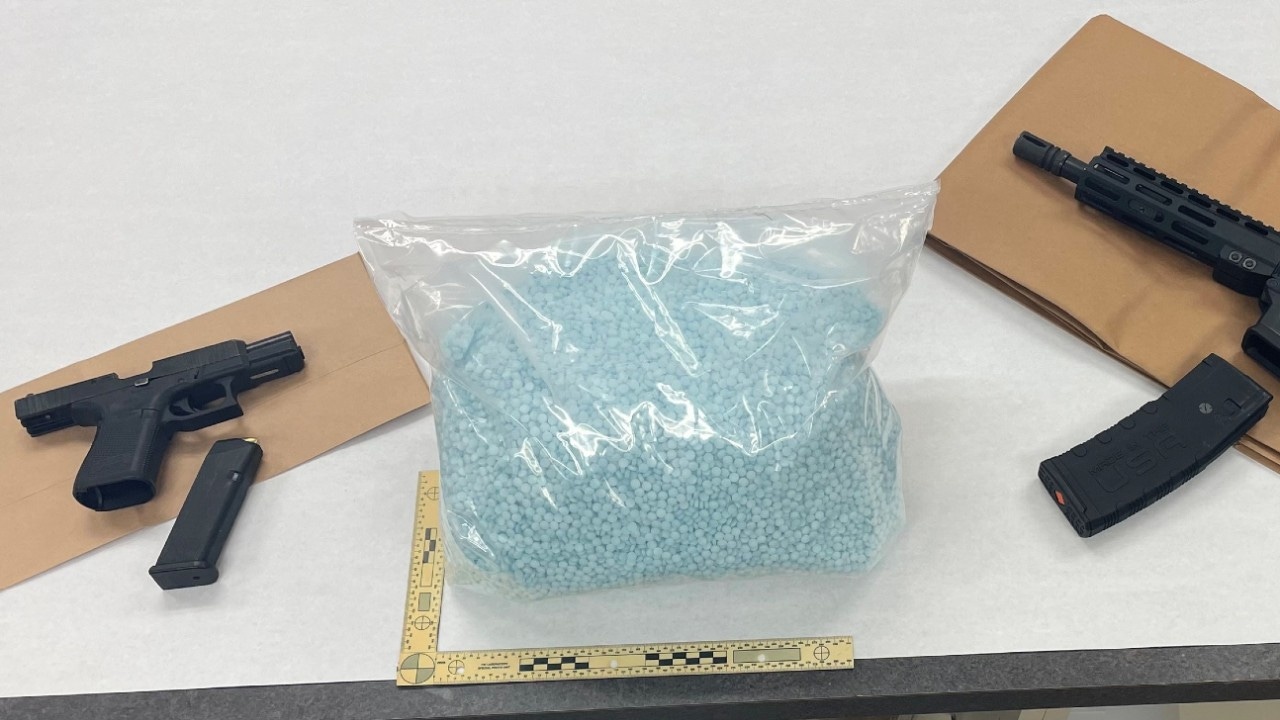 The Bloomington Police Department, in an effort unrelated to the Hennepin County task force, recovered nearly 109,000 of the same “M30” pills at the end of August.

Police called it the largest seizure of fentanyl pills in state history.

“Now, I can tell you that we investigate — or other agencies also investigate — more drug overdose deaths as homicides now. So we’re trying to tackle it that way to where we’re going after the sellers, who are selling things to people that are killing them,” Palaia said.

Fentanyl in all its forms was brought to the forefront in Minnesota following the 2015 overdose death of music legend Prince. That year, the Minnesota Department of Health reported roughly 50 synthetic opioid overdose deaths. Six years later, 834 people lost their lives, according to the latest data from 2021.

“And I highly suspect that 2022 will be another significant increase,” Palaia said.

This isn’t something law enforcement is going to arrest its way out of, and combatting the crisis requires involvement from the larger community and at all levels of government, he added.