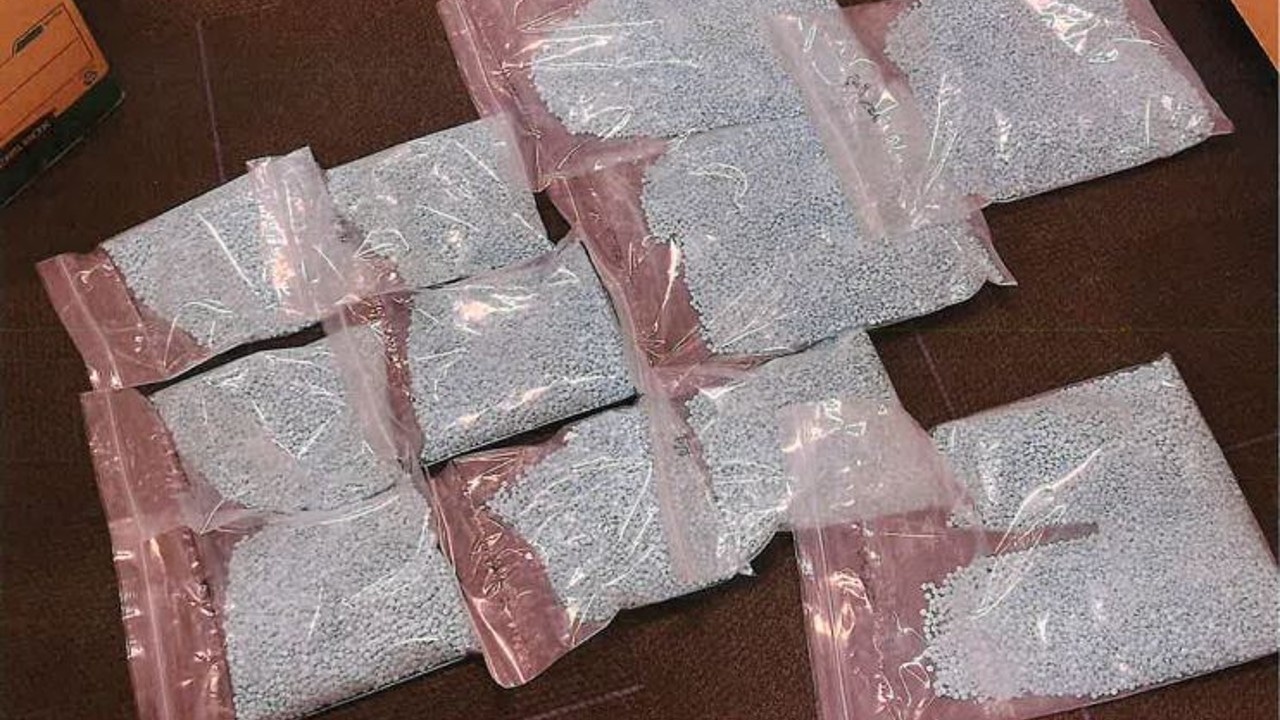 Police have arrested a man following what officials say is believed to be the biggest seizure of fentanyl pills in the entire Midwest.

Officers made contact with 36-year-old Marcus Trice, from Seattle, who claimed his cousin booked a room at the hotel for him. However, the victim who was charged said he never authorized the transaction.

When officers searched Trice’s belongings, they found the M30 pills, according to a complaint, which weighed more than 24 pounds.

Bloomington police say it is the largest fentanyl pill seizure in the city’s history and one of the largest in state history.

Trice has now been federally indicted on one count of possessing fentanyl with intent to distribute in connection to the seizure, court documents show.

Trice remained in custody, as of Thursday.

Police also urged residents suffering from opioid addiction to seek help. Bloomington police said its embedded social worker specializes in drug and alcohol addiction and can be reached at 952-563-4900.