A 22-year-old man from Owatonna is in federal custody for allegedly trafficking homemade firearms and threatening to kill members of law enforcement ahead of protests at the State Capitol last weekend, according to court records.

Records show Sauke was already under investigation for illegally selling firearms when he posted on social media that he intended to murder members of law enforcement or public officials days before protests of the presidential inauguration.

Those protests were heavily guarded by police, the Minnesota State Patrol and the National Guard because of concerns that the State Capitol would be targeted with acts of violence similar to the riots at the U.S. Capitol on Jan 6.

While state authorities were preparing for possible attacks, agents with the Bureau of Alcohol, Tobacco, Firearms and Explosives (ATF) bought a privately made firearm from Sauke during an undercover operation, according to court records. 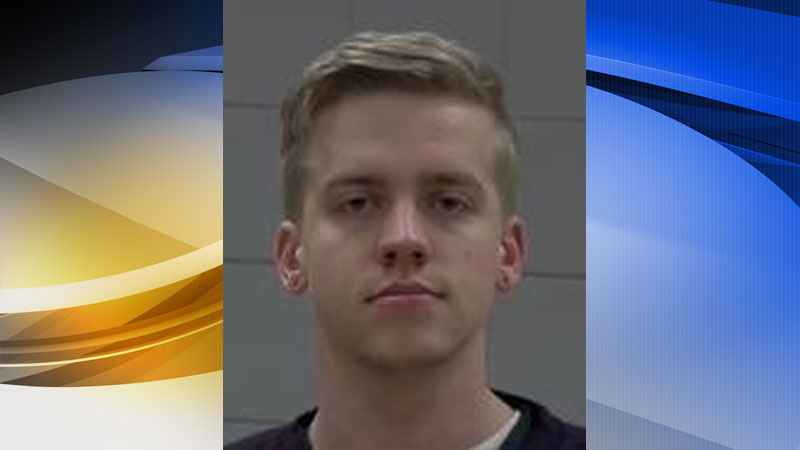 Sauke allegedly told agents he could make additional firearms and that he had trafficked more than 100 Glocks over the past year.

In several social media posts, Sauke was seen pointing a gun at the camera. On Dec. 20, he wrote, "I got one of the most liberal states armed to the teeth in ghost glocks."

Sauke, who is accused of also having a sawed-off shotgun in his car, is charged with possession of an unregistered firearm.

No attorney was listed for Sauke in court records.

Sauke was convicted of a petty misdemeanor last year for illegally transporting a hunting shotgun in his vehicle.