Congresswoman Ilhan Omar is no stranger to controversy or eyebrow-raising votes in the U.S. House of Representatives. Her latest vote against a bill banning Russian oil imports is one more reason why a former Minneapolis City Council and Minneapolis School Board member is planning to run against her in a primary.

“We’re proving that we have singular voice and a singular purpose,” Don Samuels says of the U.S. and European nations joining forces to sanction Russia for its invasion of Ukraine. “So, for our congressperson to stand outside of that agreement to make a point or to address the minor issues over the major issues, it shows that there is a lack of balance.”

The House voted 414-17 on the ban, with Omar being one of just two Democrats in opposition. She says she voted the way she did on principle. 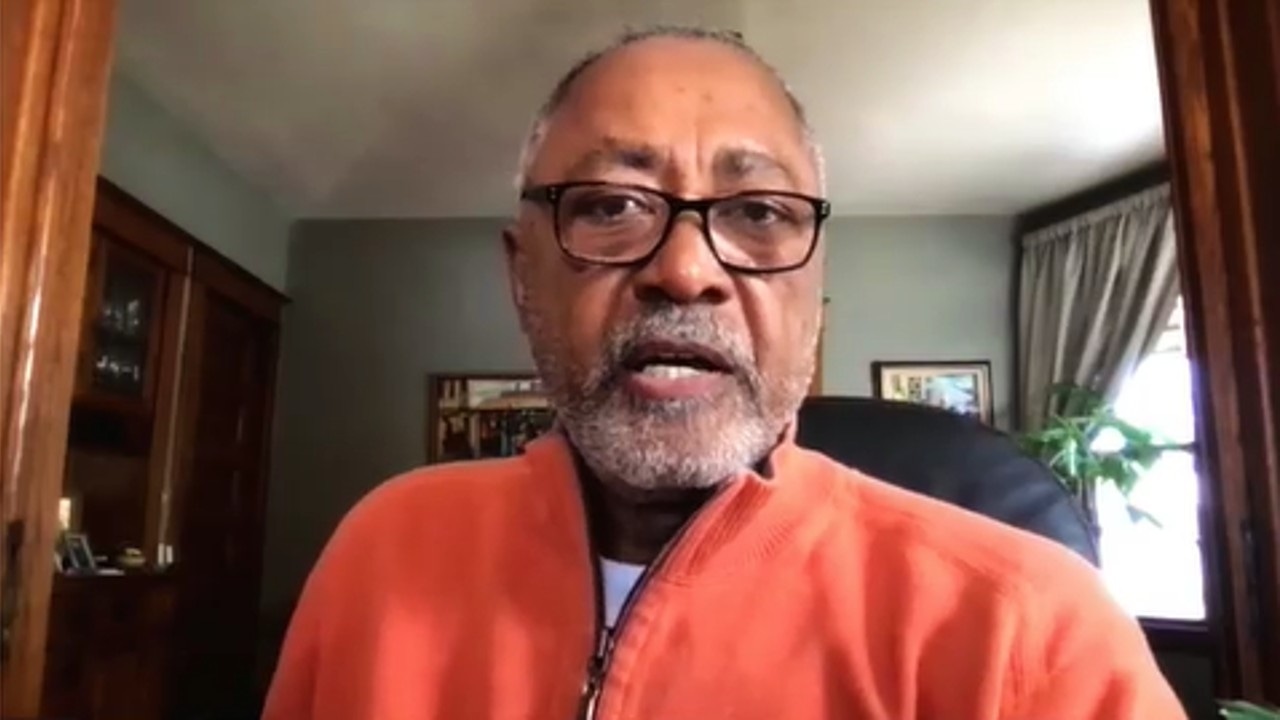 Samuels says Omar isn’t only out of touch on that issue, but she also supported failed candidates and issues in the last Minneapolis election, including a bill to abolish the existing Minneapolis Police Department.

“The outcome of the election was a harbinger of the election to come in November because it showed that she was out of touch,” Samuels said in an interview recorded for “At Issue with Tom Hauser” this weekend. “She had overreached and her priorities were inconsistent with the interest or opinions of the people of the 5th Congressional District.”

You can see the entire interview with Samuels on “At Issue” Sunday morning at 10 a.m.