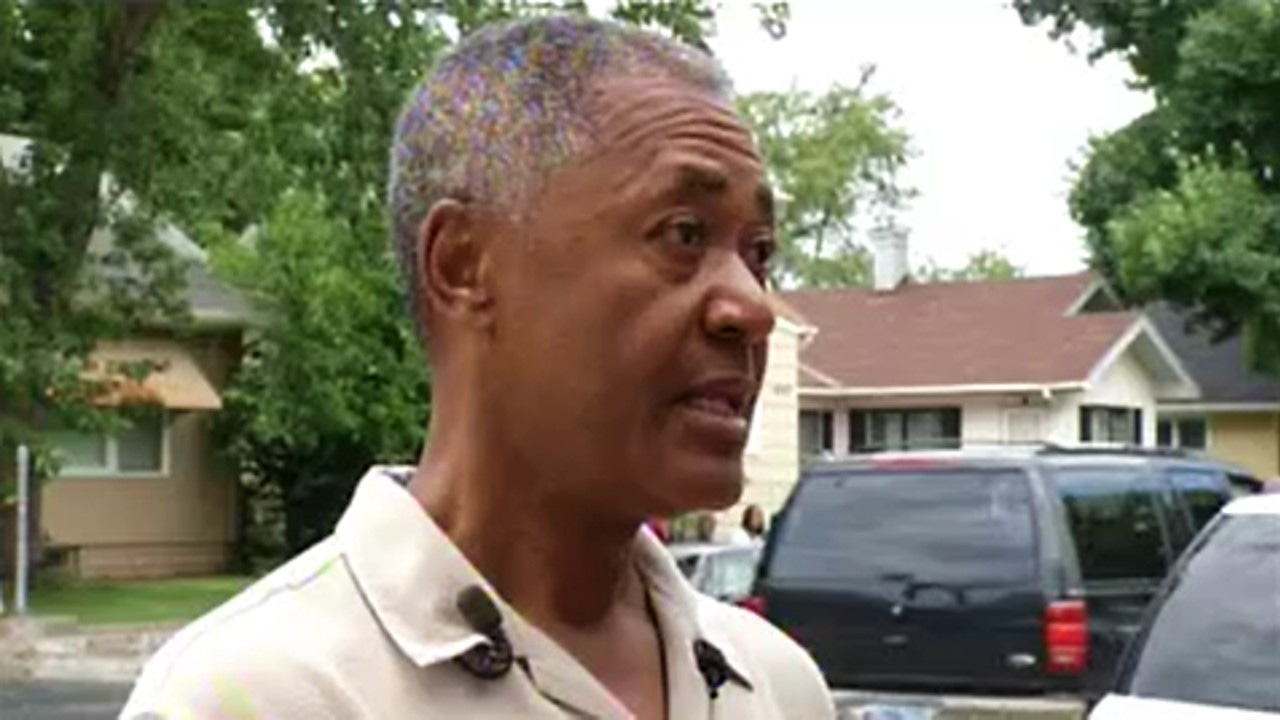 “The stakes have never been higher,” Samuels said in a statement announcing his run. “Our city, our nation, and our world are threatened by devastating economic disparities, the catastrophic effects of climate change, and a sustained attack on democracy here at home and abroad. While Rep. Omar and I share similar views on many issues, I believe this moment calls for a different approach to leadership–one that seeks to build a united coalition able to achieve greater progress for everyone.”

Samuels highlighted public safety and the Infrastructure Investment and Jobs Act, which was signed into law by President Joe Biden in November, as two key areas where he differs from Omar. He said he “embraces both justice and accountability” and doesn’t want to defund police. He also noted he supports the federal George Floyd Justice in Policing Act and Omar’s bill to limit the use of no-knock warrants.

However, he said Omar’s position is “my way or the highway,” and said he believes Democrats need to do a better job of working together to pass legislation.