Broadway Bar and Pizza along West River Road in north Minneapolis is closing soon for a new development — and it may be the start of a new journey for the historic caboose that sits outside.

Last year, the pizza shop’s owner announced plans to sell the land to a developer to build a seven-story affordable housing apartment building.

The caboose was built in 1911 and sits at the corner of the intersection near the restaurant. It will be moved to the Ironhorse Central Railroad Museum in Chisago City where there are plans to restore it.

In 1975, the owner of Broadway Pizza built the restaurant between the tracks of the Soo Line and Burlington Northern railroads — formerly Northern Pacific — and the Mississippi River. He purchased the caboose for the restaurant at that time.

"It’s definitely iconic," Broadway Bar and Pizza owner Jim Kruizenga said. "My goal for that caboose was to preserve it and to have it live on." 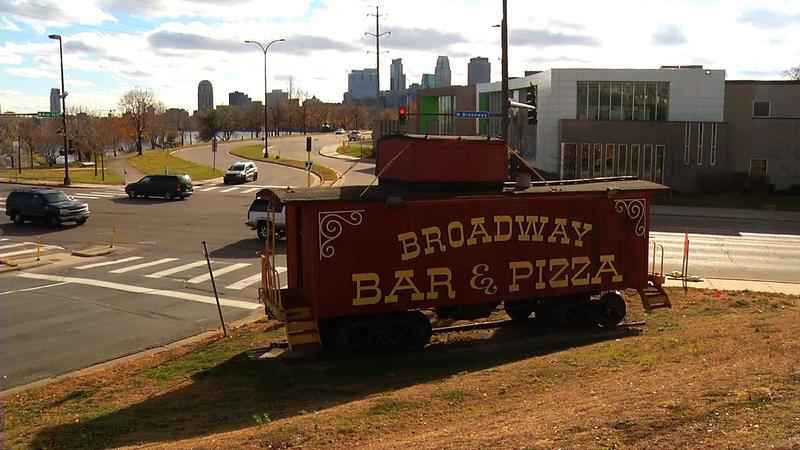 They expect to move the caboose at the beginning of December. The restaurant is expected to close by the end of the year.