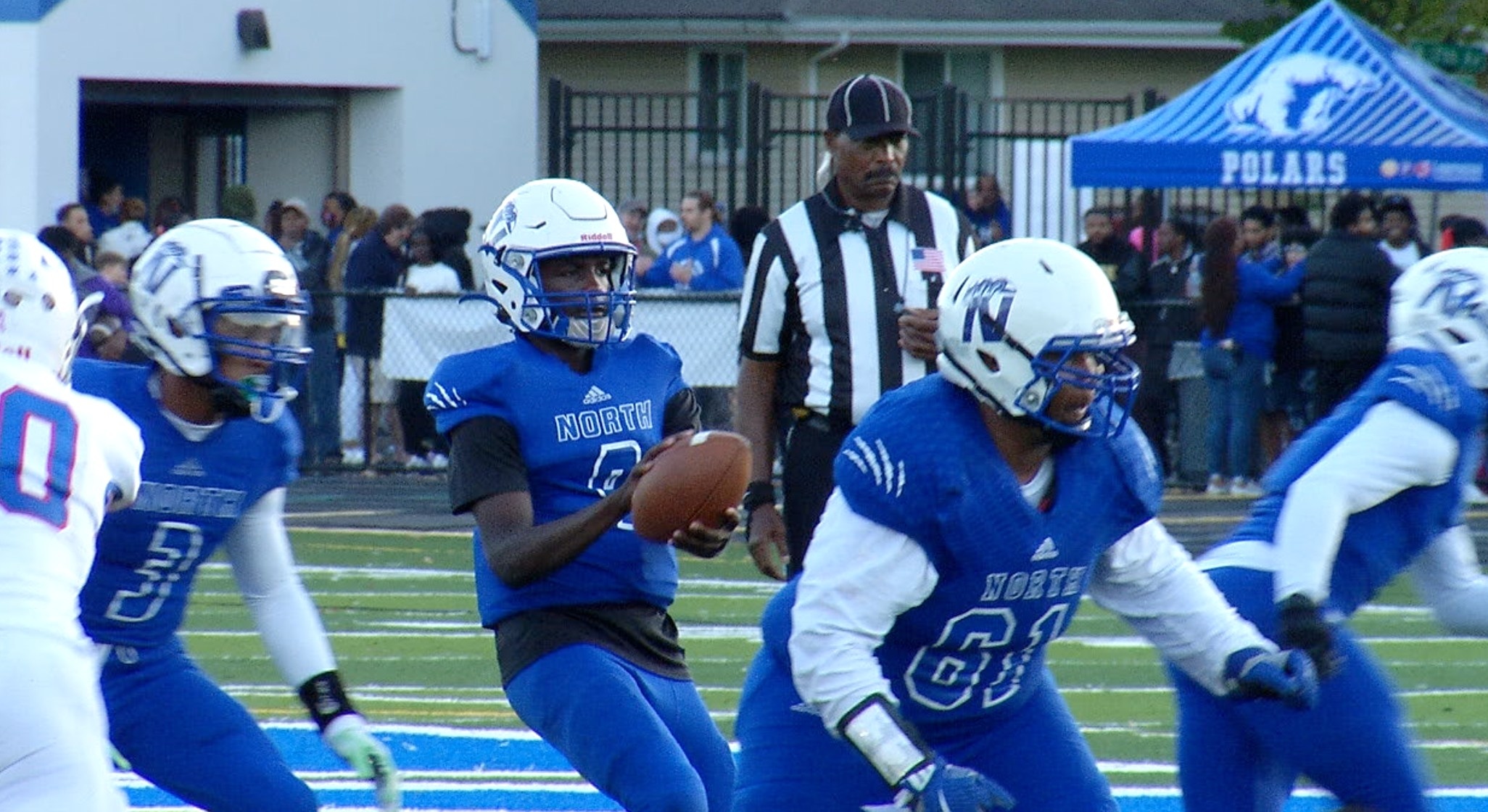 Authorities have officially ruled the death of a Minneapolis North High School student last week as a homicide.

Hill was shot near Penn Avenue North and Golden Valley Road shortly before 12:30 p.m. on Feb. 9. When officers responded, Minneapolis police say they found Hill unconscious and provided aid until he was taken to a hospital. Hill died the next day.

Police say a male was seen running from the scene but no arrests have been made at this time.

Hill’s death marked the seventh homicide in Minneapolis this year.

A GoFundMe account for Hill’s family had raised over $65,000 as of Wednesday morning.