Minnesota has set a new record.

According to AAA, the average price for a gallon of regular gasoline on Monday was $4.58 — the highest recorded average price AAA has tracked in Minnesota.

Also Monday, AAA reports the average price for a gallon of diesel was $5.32, matching the record set for the blend of gas on May 11 of this year.

“They’re kind of unprecedented,” AAA Minneapolis spokesman Jesse Simon said. “I had to look at the numbers a couple of times because it said the all-time high was today,” he added.

Simon said one of the reasons for the high and steady prices is because of the high number of people on the road. He added people have a pent-up urge to travel and they haven’t seen auto travel significantly impacted by gas prices yet. 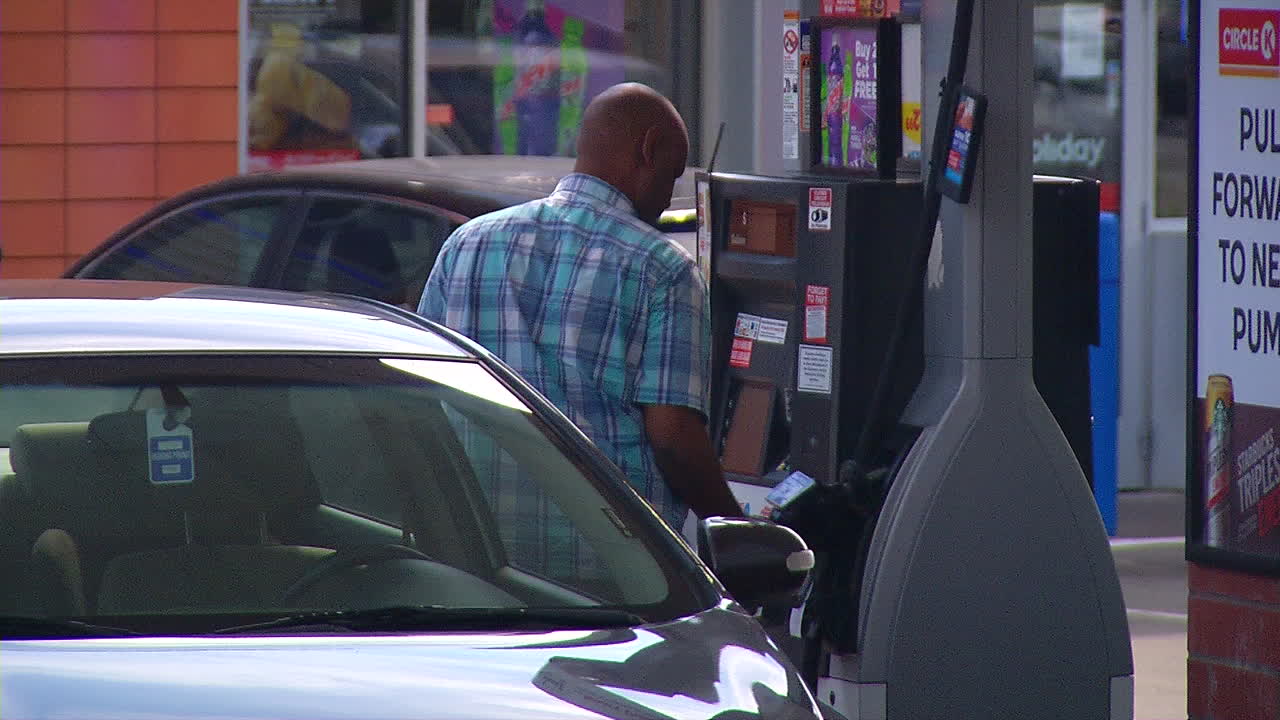 “We have some research that shows that once gas gets to — or if it does get to $5 a gallon — that 75% of people say that will affect their driving habits,” Simon said. “Right now people are still driving, they’re hitting the road and enjoying the summer.”

Several states have already reached at $5 mark. California has the most expensive: Its average hit a record Monday, too, at $6.34 a gallon.

Industry experts expect high prices to stay put for months. University of St. Thomas professor of finance David Vang is leaning towards a bit longer than that.

“Well, I’m a little bit pessimistic,” Vang said. “I think the prices are going to be high for maybe at least a couple of years.”

From supply and demand, political uncertainties, to where we were at a year ago — when Minnesota’s average was $2.84 — Vang said we’re in the midst of a perfect storm.

“Because we had a surplus [last year], and they cut back on production, and they’re not ramping up right now, there’s a kind of a misbalance [with] our supply not up to where our consumption levels are,” Vang explained.

President Biden has taken a couple of steps to try and keep prices at bay, including allowing E-15 gasoline to flow during summer months and releasing millions of barrels from the country’s Strategic Petroleum Reserve.