E15 fuel could save you money at the pump — but at what cost?

The White House is trying to save Americans money at the gas pump, but a University of Minnesota professor says its plan could cost consumers more in the long run.

During a visit in Iowa last week, President Joe Biden announced he will be temporarily lifting the summer ban on the use of E15 fuel. Iowa is a key producer of the corn-based fuel additive ethanol.

By allowing more stations to offer the blend, also known as Unleaded 88, the Biden administration hopes to help drivers save money.

“E15, in most areas, can save motorists anywhere from 5 to 10 cents on average,” said Patrick De Haan, head of petroleum analysis with GasBuddy. “In some extreme cases, you may find E15 for as much as 40 cents a gallon less than regular.” 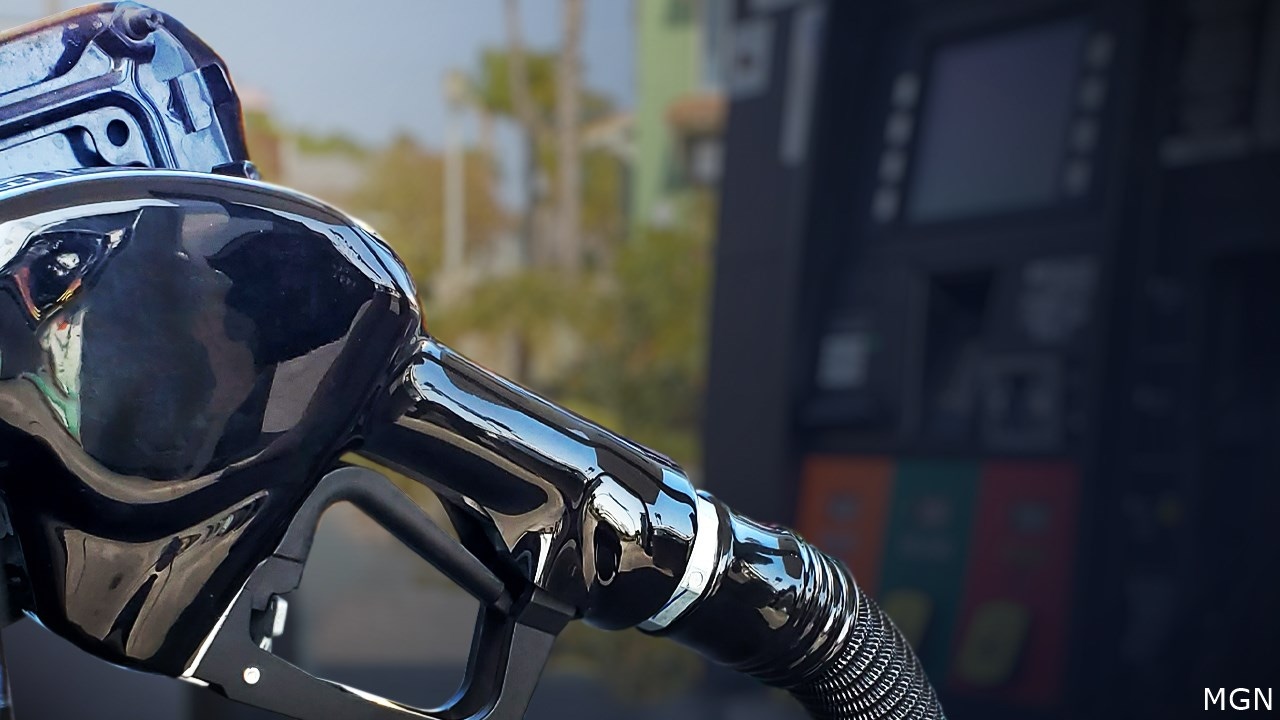 While it’s cost-saving, there are limitations on how you can use it. For example, De Haan said only cars 2001 and newer can use the fuel. He says to check the vehicle’s owner manual before filling up with E15.

Most small engines can’t use it either, including lawnmowers.

“Another concern, potentially, is [that] E15 packs a little bit less of a punch,” De Haan said. “… It’s very insignificant, but it’s not impossible that some motors may see a very slight drop in fuel efficiency.”

While the up-front savings are ideal, Jason Hill — a professor in the Department of Bioproducts and Biosystems Engineering at the University of Minnesota — believes it’ll cost drivers more in the long run.

“The pro is that it provides a guaranteed market for corn farmers for their product,” Hill said. “The cons are that consumers and taxpayers pay more for it.”

He says a bigger focus on corn-based energy leads to more government help for farmers — impacting taxpayers and leading to higher prices at grocery stores and restaurants — with less production of other crops and more harm to the environment due to an increase in farming.

Hill adds instead of consumers choosing what fuel option to use, they should be thinking about whether they can use public transit, carpool, or perhaps walk or bike to their destination to improve conditions.

“Burn what you must, and then recognize, though, that these sorts of decisions don’t necessarily do much for us in terms of our energy independence or our environmental goals,” Hill said.

Environmentalists are also worried about how E15 could contribute to smog concentration during the summer. Higher blends of ethanol tend to increase certain pollutants that impact air quality, and higher summer temperatures could lead to more issues with smog in the air.

A Biden administration official said this short-term move will have little effect on the environment and that the Environment Protection Agency will work with states to “ensure there are no significant air quality impacts through the summer driving season.”

According to AAA, the average gallon of gas in Minnesota as of Monday evening was around $3.82. That’s about $1.10 more expensive than a year ago and about $0.26 cheaper than the current national average.