For the first time, the mother of a boy thrown from a third-floor balcony at the Mall of America is speaking out.

The attack happened in 2019, and family members say since then, Landen has had more than a dozen surgeries and medical procedures.

The man who threw him from the balcony, Emmanuel Aranda, pleaded guilty and was sentenced to 19 years in prison. Aranda, who had been banned from the Bloomington, Minnesota, mall twice in previous years, told investigators that he went there “looking for someone to kill” after women rejected his advances. 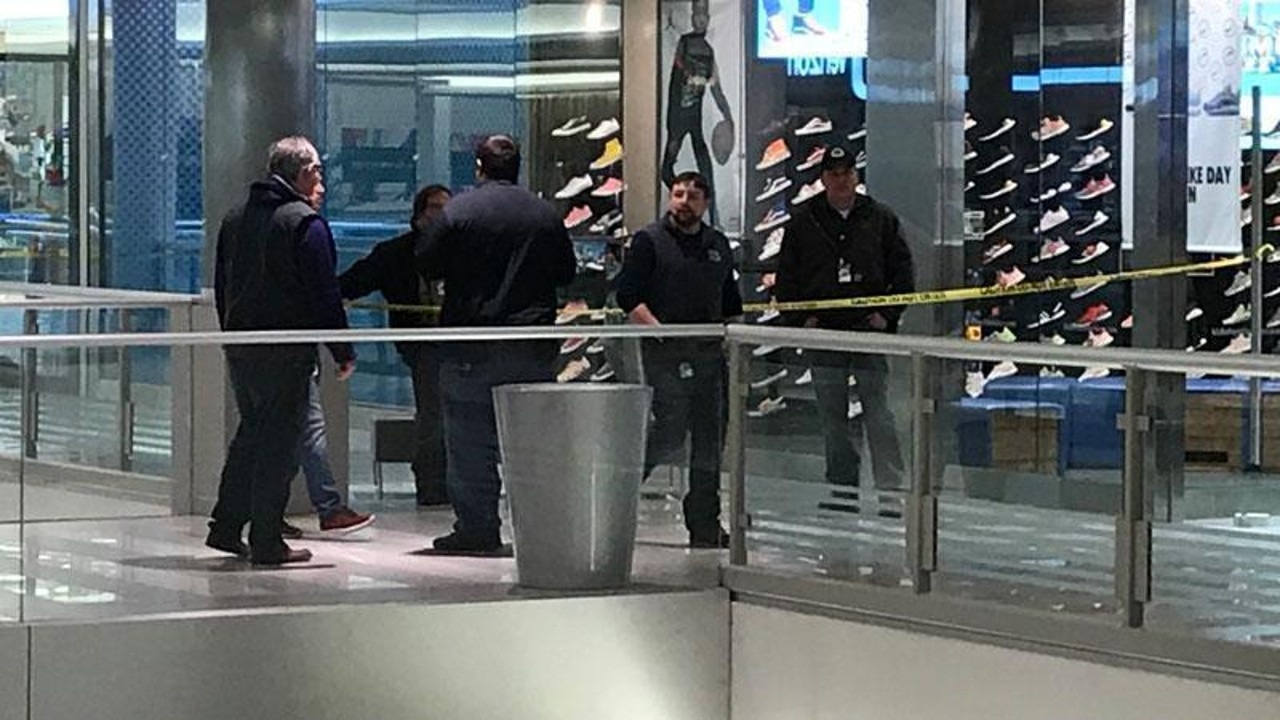 “It’s been a long time, but it was – I felt like I was frozen – I was frozen in time until I was able to speak. And now is the time that is right in our lives where we’ve done a lotta healing. Where it’s time to move forward with the story of the miracle of Landen,” Hoffman said.

As previously reported, the family recently settled a lawsuit with Mall of America. The lawsuit alleged that the mall and its security detail knew about previous “violent, aggressive, and erratic” behavior that Aranda had displayed at the shopping center.

RELATED: Parents of boy thrown over Mall of America railing in 2019 file lawsuit