The parents of a then-5-year-old boy who was thrown over a railing on the third floor of the Mall of America in April 2019 have filed a lawsuit Wednesday in Hennepin County District Court.

The family is seeking monetary damages from the Mall of America and its ownership.

The lawsuit claims, as a result of the incident, the boy required "dozens of surgeries, additional medical procedures and interventions, a stay of over 100 days in the pediatric intensive care unit at Children’s Hospital" and additional rehabilitation.

Minneapolis attorney Mark J. Briol and the firm Briol & Benson, PLLC, representing the family, indicated that while the child has made remarkable progress, he will face ongoing medical and health challenges, as will his mother, who witnessed the criminal assault. 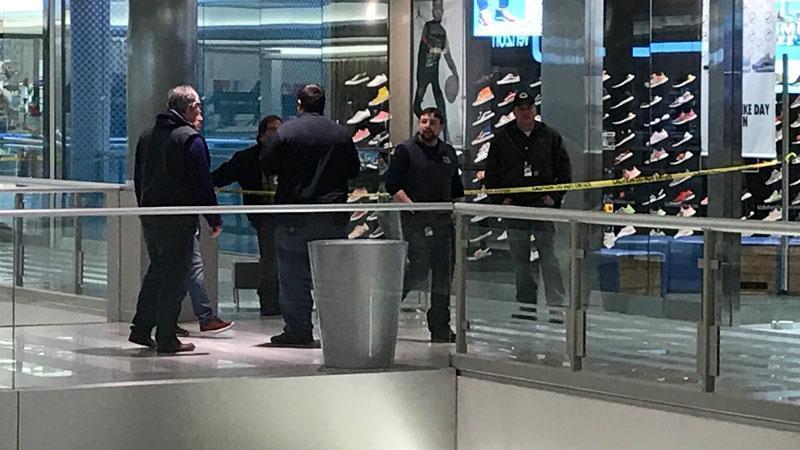 More than $1.7 million in medical expenses have been incurred to date, the attorney stated.

The man, who pleaded guilty to the incident, was sentenced to 19 years in prison for attempted first-degree murder. He filed an appeal in September 2019.

The lawsuit claims "the assailant never should have been allowed inside the mall that day," and that he "should have been followed by security," given the claim that mall security was familiar with the man due to alleged past incidents that resulted in bans from the mall.

The boy’s family "continues to request, and appreciate, respect for their privacy as they focus on the health of the family," according to a statement from the family’s attorney.

In response, the Mall of America issued the following statement:

From the day that this tragic event happened, our concern has been focused on Landen and his well-being. We are thankful for his ongoing and continued recovery. We can’t imagine how traumatic this ordeal has been for Landen, his family, and friends.

Legal matters are not unexpected in a situation such as this. It is a process that we will continue to work through and hopefully find resolution for all parties.

Our thoughts and best wishes continue to remain with Landen and his family.